Cardi B To Feature In The Movie “Fast And Furious 9” - NaijaCover.Com
Skip to content 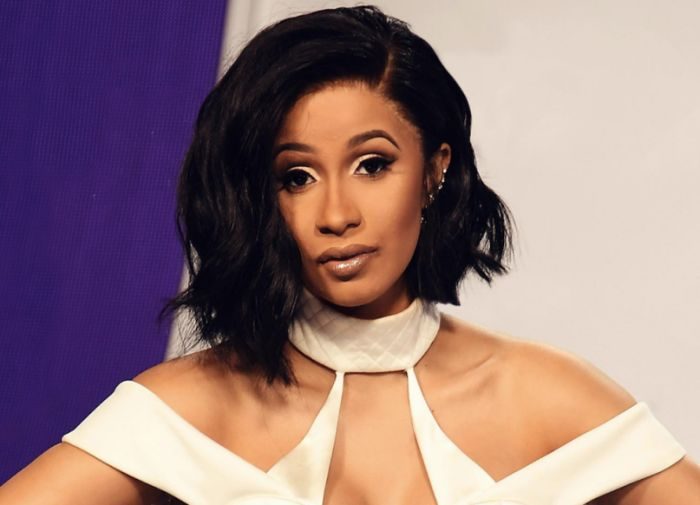 Cardi B has been quite busy lately, but not with music or ranting about social media misfits. She has been brushing up her acting skills and putting them to good use.

The “Bodak Yellow” crooner has joined the cast of Universal’s “Fast & Furious 9” in an undisclosed role, Variety reports.

It’s the rapper’s first movie part since her role as the stripper Diamond in STX’s drama “Hustlers.”

Actor and stuntman, Vin Diesel disclosed the casting Tuesday in a post on his Instagram account with a video that showed him and Cardi B on the U.K. set of the film.

“I’m tired, but I can’t wait,” she told Diesel’s followers. “I ain’t gonna front, I think this is going to be the best one.”

The news came a day after the announcement that one of Latin music’s fastest-rising stars, Ozuna, had joined the cast and was also in talks to join the film’s soundtrack.

Justin Lin, who directed “Fast & Furious 6,” returns to direct the ninth installment with franchise mainstay Diesel starring as Dominic Toretto. Dan Casey wrote the screenplay from a story by Lin and Alfredo Botello. The Universal Pictures film is set for release on May 22, 2020.

But, some our favourite faces won’t be coming back. It has also been revealed that the film will not include Dwayne Johnson as Luke Hobbs and Jason Statham as Deckard Shaw, who starred in the spinoff “Hobbs and Shaw” as the ninth title in the Fast & Furious universe, which has now generated $5.8 billion in worldwide grosses since its launch in 2001.

The post Cardi B To Feature In The Movie “Fast And Furious 9” appeared first on Naijaloaded | Nigeria’s Most Visited Music & Entertainment Website.