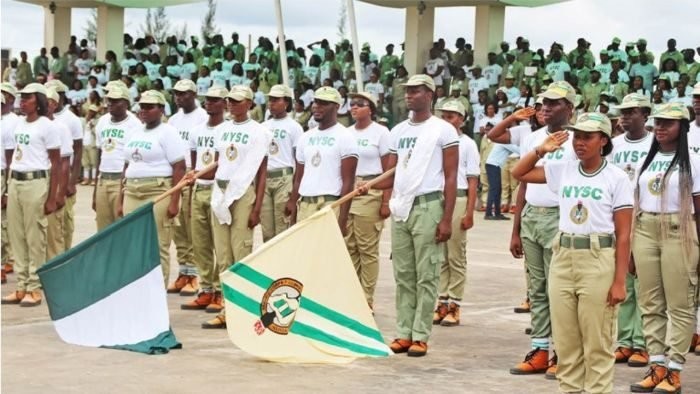 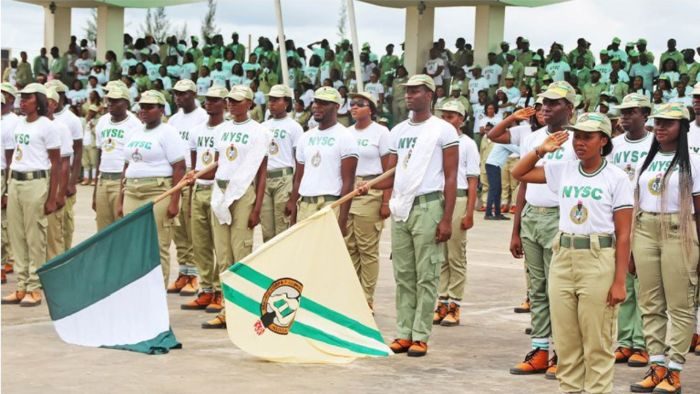 However, the police have barricaded the area to prevent irate mob from attacking the corps member.

It was gathered that the sad incident happened on Thursday evening when the boy was said to have rushed to the corps members’ lodge to collect his share of fruits usually distributed among the of the a children area.

It was further gathered that the deceased in his desperation to get its own share of the fruits, he accidentally collided with the corps member.

This, according to sources allegedly provoked him (corps member), who descended on him by beating him to a state of coma, which allegedly led to his death.

The Public Relations Officer of Bebeji Transformation for Change, Shehu Suleiman, who revealed details of the incident,said the policemen had barricaded the area to prevent residents of the area from attacking the corps member.

He further said that the policemen whisked the corps member away, while the boy’s corpse was taken to a hospital in Bebeji.

When contacted through telephone, Kano state NYSC Coordinator, Alhaji Ladan Baba, confirmed that the report had gotten to his desk.

He however disclosed that his officials have proceeded to Bebeji this morning to further investigate the incident.

CHECK IT OUT:  “Please Release My Son, He Has Done Nothing Wrong” – Sowore’s Mum Tells President Buhari (Video)