Border Closure: About 500,000 Bags Of Local Rice Sold In One Week – Emefiele - NaijaCover.Com
Skip to content 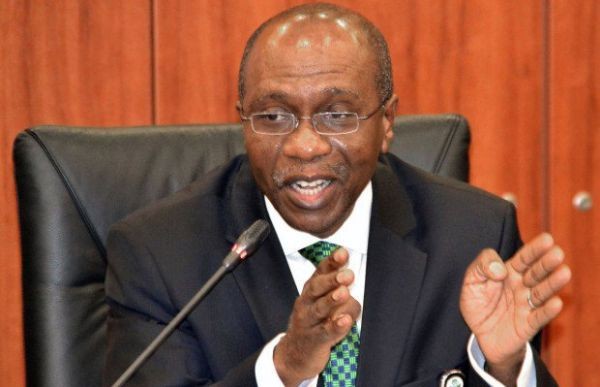 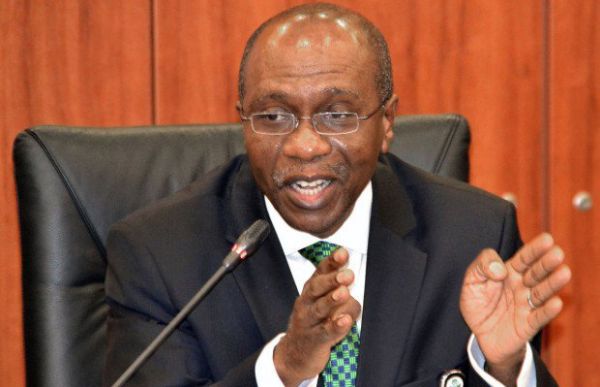 About 500,000 bags of local rice was sold by millers within one week of the border closure, the Central Bank of Nigeria governor, Mr Godwin Emefiele, has revealed.

Emefiele made the revelation on Monday while briefing reporters after meeting with President Muhammadu Buhari in Abuja.

He said that the Chairman of the Rice Processors Association complained to him that rice millers and processors in the country had 25,000 metric tonnes of unsold local rice in their warehouses and urged that something should be done to help keep their businesses alive.

The CBN governor who noted that he received the complaint before the nation’s borders were closed stated that the same person called one week after the closure that all the rice in their warehouses had been sold.

“Recently, the Chairman of the Rice Processors Association called me and said that all the rice millers and processors are carrying 25,000 metric tonnes of milled rice in their warehouses that they have been unsold because of the smuggling and dumping of rice through the Republic of Benin and other border posts we have across the country, and he would want us to do something about it,” he told reporters.

Emefiele added, “I am aware also that after some meetings held, in addition to those engagements we held with the President, the border was closed subsequently.

“A week after the borders were closed, the same Rice Millers Association called to say that all the rice in their warehouses has all been sold.

“Indeed, a lot of people have been depositing money into their account and they are telling them to hold on until the rice has been processed.”

CHECK IT OUT:  75-year-old Woman Arrested For Stealing Babies In Anambra

The CBN governor also revealed that between 2015 and 2019, the number of companies setting up integrated and small mills rose astronomically and loan facilities have been given to help encourage the production of local rice.

He said, “Between 2015 and 2019, we have seen a rise in the number of companies setting up integrated and small mills; the CBN and the Federal Ministry of Agriculture and rural development has been at the centre of not just encouraging the production of rice in Nigeria, but also funding these farmers by giving them loans to acquire seedlings, fertilizers and some herbicides for rice production.

“The benefit of the border closure in Nigeria is that it has helped to create jobs for our people, bring our integrated rice millers back into businesses and they are making money; our rural communities are bubbling because farmers are selling.”