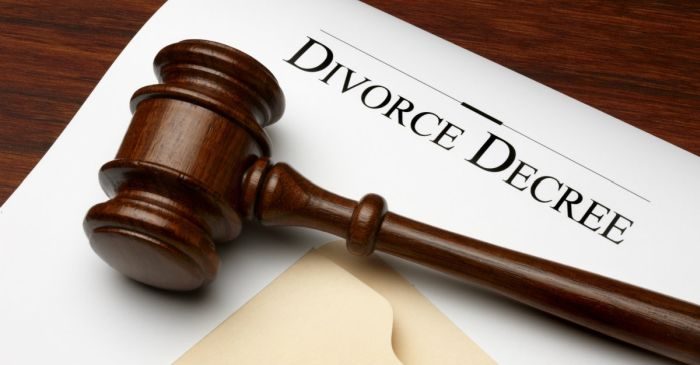 A 31-year-old Lagos trader, Abigael Adeniran, has begged Agege Customary Court to dissolve her 10-year-old marriage to her husband, Adedeji Adeniran, a driver, over constant beating and lack of love.

Abigael, who resides at No. 6, Mosalasi, Agege road, area of Lagos, said her husband has turned her into a punching bag as he beats her on a daily basis, as well as bringing fetish objects into their homes.

In a petition submitted to the court, the mother of two children, ages six years and nine years said:

“My husband drinks to stupor and smokes Indian hemp, after which he usually loses self-control.”

“My client is also not in court because she’s currently out of Lagos. She was meant to come in last night but I waved the risk since the case was scheduled for mentioning,” the petitioner’s lawyer, Mr. Dede Ogah said.

Ogah further said the respondent is not interested in coming to court and urged the court to go on with the trial.

“If will go on with trial and we prove our case and get a judgement, there is a way of enforcing that judgment,” he said.

The court agreed to go on with the trial and adjourned the case to the 12th of November, 2019.

CHECK IT OUT:  ‘Tottenham Can Still Win Champions League’- Trippier