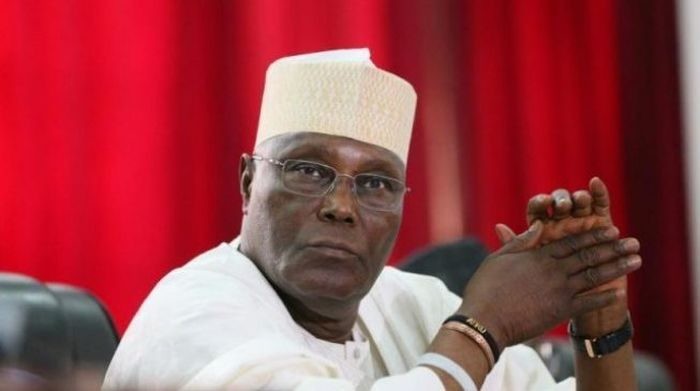 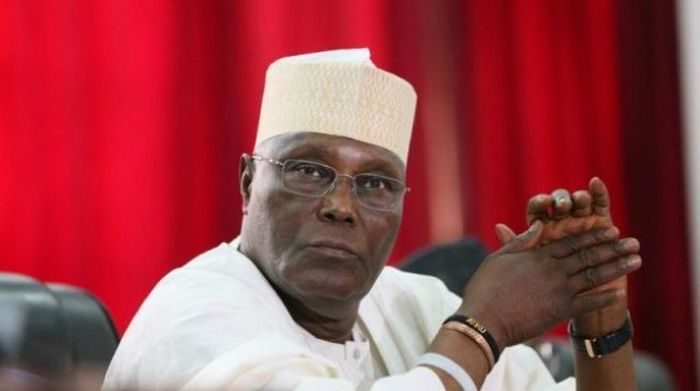 Festus Keyamo, Minister of State for Labour and Employment has congratulated Nigerians after the Supreme court dismissed the appeal filed by the Peoples Democratic Party and its candidate in the February 23rd presidential election, Atiku Abubakar against President Muhammadu Buhari.

The 7-man panel which was led by the Chief Justice of Nigeria, CJN Mohammed Tanko unanimously dismissed Atiku’s case against President Buhari, saying it lacks merit.

In his message, Keyamo, who was the campaign Director-general of the All Progressives Congress, APC, in the election, said the substance of Atiku’s Petition was the most useless he has ever seen.

He said: “Congratulations Nigeria! All the lies and deceit have come to a crushing halt. About 7 months ago, I said the substance of the Petition was the most useless I have ever seen. Now, we have been vindicated. Henceforth, the opposition needs to raise its game and be more constructive.”

CHECK IT OUT:  NICE ONE! EFCC Arrested A Malaysian Over €250M Fraud In Lagos