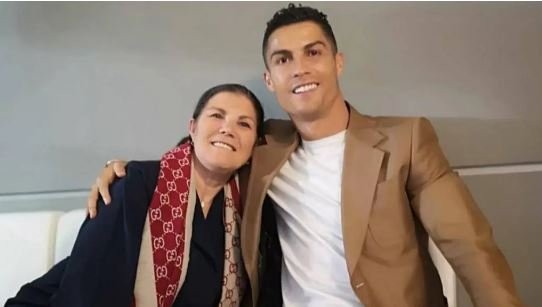 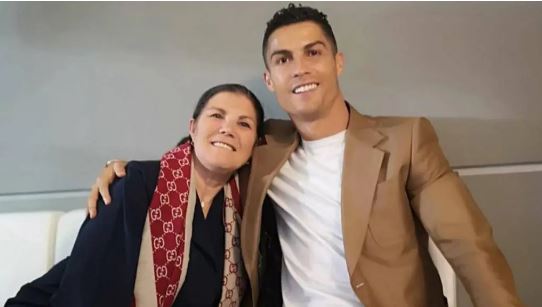 Cristiano Ronaldo may be one of the world’s most decorated and respected players, but the Juventus and Portugal star is being held back by a ‘football mafia’, according to his mother.

The 34-year-old attacker has spent over a decade at the top of the game, bagging a plethora of titles during illustrious spells at Manchester United, Real Madrid and Juventus – and even guided Portugal to a first major title at Euro 2016.

Ronaldo‘s success is reflected in being tied with long-term rival Lionel Messi in the Ballon d’Or charts, the pair having lifted the award five times each.

However, the former Sporting star was denied a sixth trophy last year when he finished second to ex-Madrid team-mate Luka Modric.

And Ronaldo‘s mother, Dolores Aveiro, believes Ronaldo has not been given the recognition he deserves, insisting there are dark forces keeping him from winning even more titles.

“If there wasn’t a football mafia, my son would have more [individual] international trophies. If you see everything that happened, you will realise that it is the mafia.

“If he was Spanish or English they would not do what they did to him. But since he’s Portuguese and from Madeira… well, this happens.”

Ronaldo is one of the favourites to win this year’s award, though Messi and Liverpool stars Virgil van Dijk and Sadio Mane are also seen as top contenders.

And his mother feels the Juventus attacker deserves to win it again, assuming the ‘mafia’ do not intervene.

CHECK IT OUT:  Shocker! Young Man Caught After Disguising Himself As A Girl To Steal Panties In Ekiti University (Video)

“I don’t know if he will get it, but I am confident. I think he deserves it if we analyse what he did during the season,” she said.

Aveiro is not the first member of Ronaldo‘s family to blame a ‘football mafia’ for undermining his efforts, as his sister Elma made similar claims last year.

“Unfortunately this is the world we live in, rotten, with mafia and f******g money,” she wrote on Instagram after Modric beat him to the award.

“The power of God is a lot greater than all this rottenness. God takes his time but he doesn’t fail.”