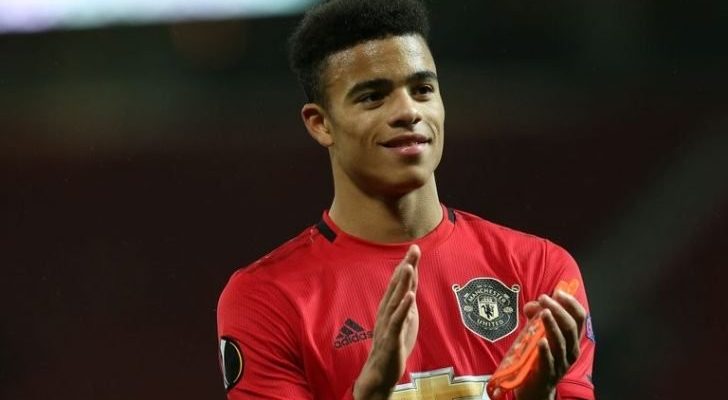 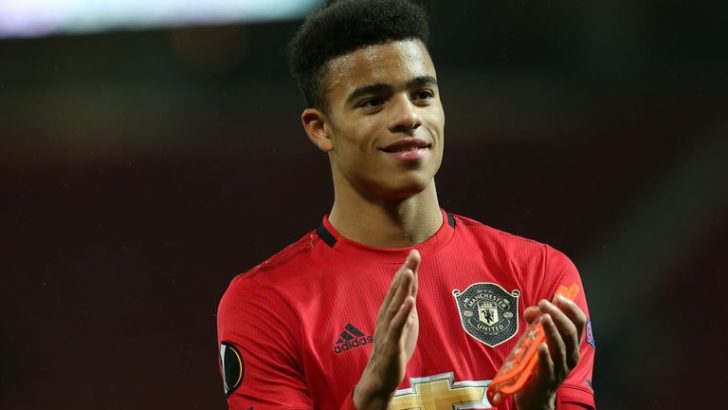 Solskjaer believes Greenwood “is on the up again” after coming through some disappointments in his burgeoning career at Old Trafford as he praised the forward’s composure in front of goal.

When suggested that Greenwood’s ability in front of goal was similar to Van Persie, Solskjaer replied: “Definitely.

“He is very composed with his finishing. It is natural for him.

“Right foot, left foot I still don’t think he knows which is his best one which is very difficult for defenders to defend against.

“But the good thing is he can do it at Old Trafford in front of a full crowd. He doesn’t get fazed by the occasion so he is still composed.

“[Whether] that is a game with his mates in the park or a cup final he will finish the same. Or in the Premier League hopefully!

CHECK IT OUT:  “Over 15million Nigerians Still Searching For Job” – Federal Government Confesses