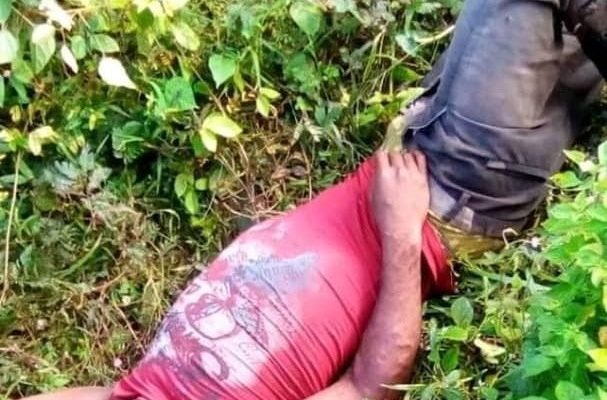 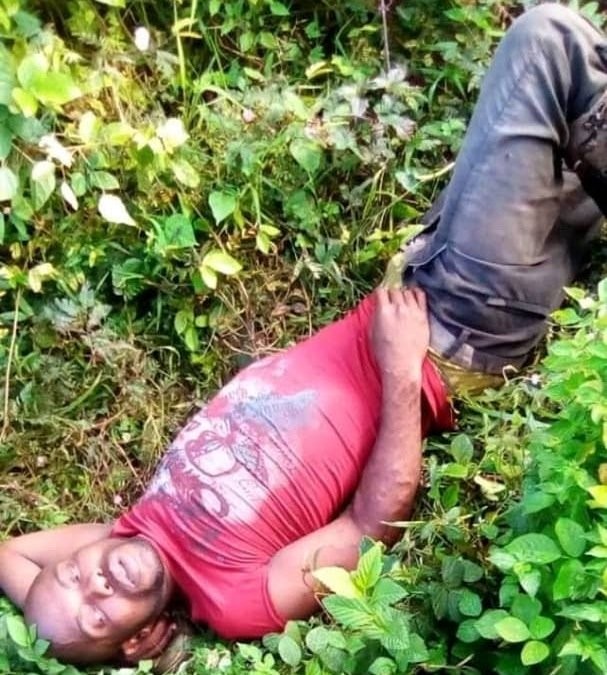 A gun battle between officers of the Nigerian Army and kidnappers in Rivers State have left three kidnappers dead with others wounded, according to a report by PM News.

The news of their death has elicited wild jubilation among members of the Elele Alimini Community and environs in Emuoha Local Government Area of Rivers State.

The operation was carried out between the Nigerian army and the local vigilante.

It was learnt that three other suspects sustained serious bullet wounds during the gun duel between the soldiers in collaboration with local vigilant operating in the community and the hoodlums.

Confirming the incident, the Head of the Local Vigilante in Elele Alimini, John Woke disclosed that the criminals had abducted their victims and took them to their hideout in a nearby forest along Elele Barracks road where their victims were kept and ransom demanded.

Woke said ‘’following a tip-off by members of the public, men of the local vigilant subsequently hinted men of the Nigerian Army who quickly led the operation into the criminal hideout to rescue the victims and on citing the Army the kidnappers opened fire which led to the killing of three of the suspects while others fled with gunshots wounds.”

Rivers State Police Command has not yet confirmed the incident as at the time of filing this report.

Motorists abandoned the Choba-Emohua-Rumuji-Ndele axis of the East-West road due to constant abduction of passengers in commercial buses that ply that route.

They have started passing through the Elele-Alimini-Army Barracks road, but unfortunately, the kidnappers shifted to route before their demise.

CHECK IT OUT:  Picazo Turns Up For Trod As He Performs “Pray For Me” At “Alakoba” Song Premiere (WATCH)