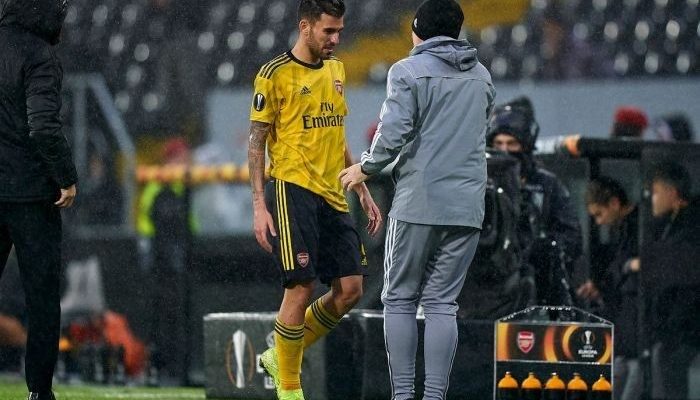 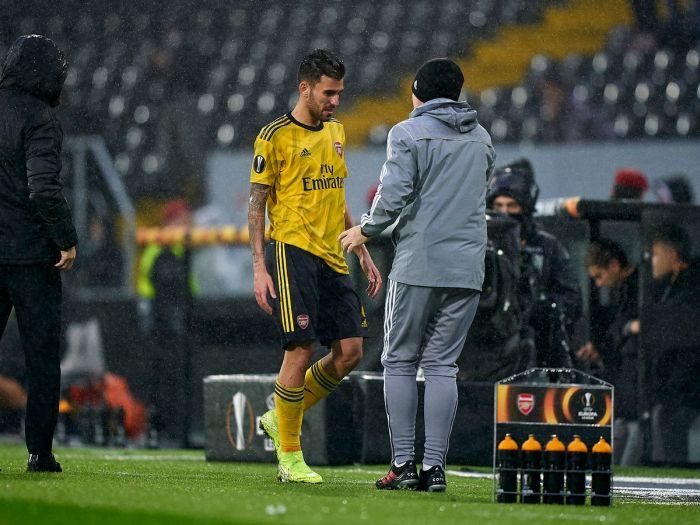 Arsenal manager, Unai Emery, will be without Dani Ceballos, in their trip to Leicester City on Saturday.

Ceballos was substituted early in the second half of the Gunners’ 1-1 draw at Vitoria on Wednesday night.

The Spanish midfielder went off with what appeared to be a hamstring injury.

The club has now confirmed his unavailability in an official statement.

“[Dani Ceballos is] currently being assessed, but will miss Saturday’s match at Leicester City,” the statement read.

Arsenal go into the game at the King Power six points behind Leicester, after failing to win their last three league games.

CHECK IT OUT:  Kate Henshaw Offers N300K To Anyone That Finds Her House Help (Read Full Story)