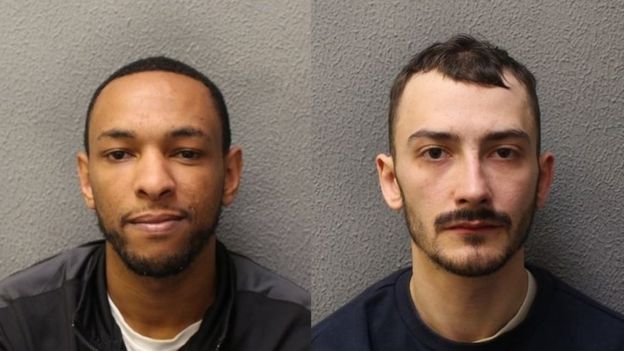 An armed mugger who tried to rob Arsenal footballers Mesut Özil and Sead Kolasinac has been jailed.

Ashley Smith admitted attempting to steal luxury watches worth £200,000 from the pair in Hampstead, north-west London.

A second man, Jordan Northover, 26, has also admitted his role in the robbery.

Smith, 30, of Archway in north London, was jailed for 10 years at Harrow Crown Court on Friday. Northover will be sentenced at a later date.

Smith was also ordered to pay a £181 victim surcharge. 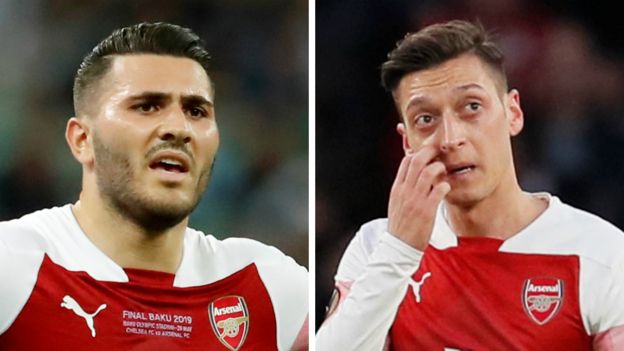 In a video that circulated on social media, the 26-year-old Bosnian defender could be seen fighting off two knife-wielding men.

Smith was described by Judge Ian Bourne QC as a prolific “career criminal” who was well known to the police.

The judge said Smith had

“an appalling criminal record” of 20 convictions from 38 offences dating back to when he was 14 years old.

He was out on licence for a 42-month sentence for burglary in 2017 when he tried to rob the Arsenal duo.

CHECK IT OUT:  Cardi B Reacts To Claims By Ghanaian Celebrities Of Snubbing Them