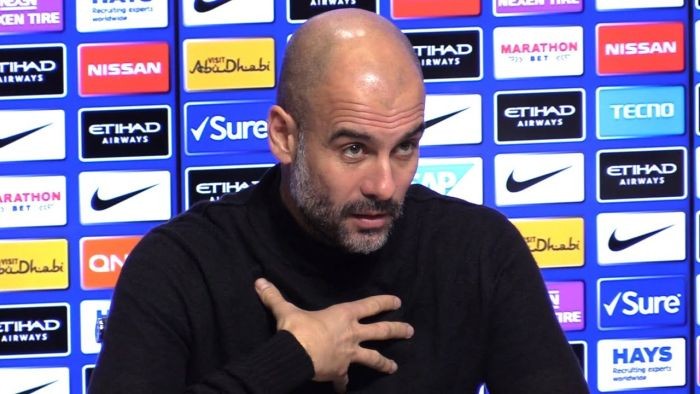 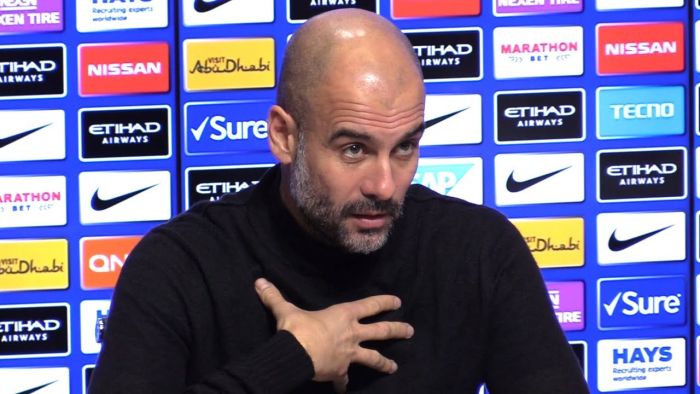 Manchester City manager, Pep Guardiola, has described Premier League title rivals Liverpool as ‘”probably the best team in the world right now”, ahead of their clash on Sunday.

Jurgen Klopp’s side remain unbeaten and are six points clear at the top of the table.

Last season, City took four points off the Reds, which ensured they won the title by one point.

“As a manager, I said last season when we won the league, they’re the best contender I ever faced in my career to win this league.

“They are an exceptional team. Of course, the history is there for itself. It’s something special, I think more for the quality of the team of what they do, quality of players they have, quality of manager they have, I believe more in that, in the team, than the scenario [atmosphere at Liverpool].

“Right now it’s [Anfield] one of the toughest ones, right now in Europe it’s the toughest stadiums to go there,” Guardiola told a press conference on Friday.