“My Mother Was A Witch” – Charlyboy Reveals - NaijaCover.Com
Skip to content 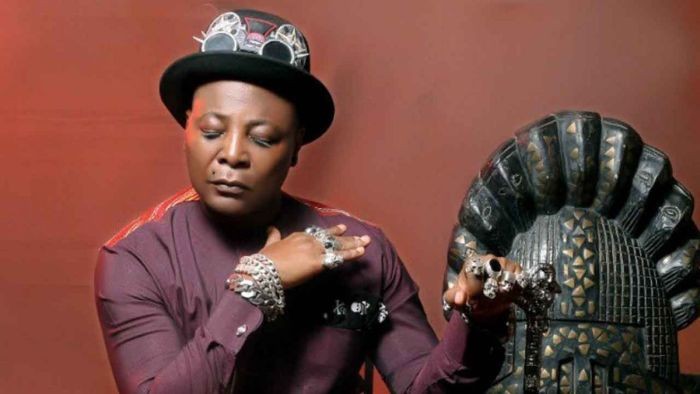 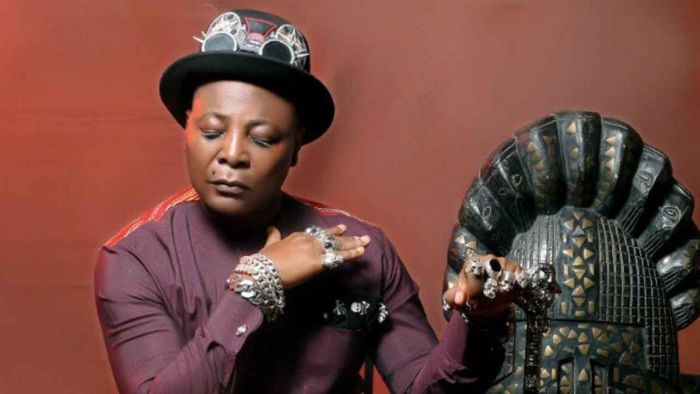 Maverick entertainer, Charles Oputa also known as CharlyBoy, has disclosed that his deceased mother was a “good witch.”

CharlyBoy made the disclosure while recounting some of the interesting moments he had with her while she was alive.

The activist had on October 8, 2019 lost his mother, Mrs. Margaret Ntianu Oputa to the cold hands of death.

However, speaking with The Sun, CharlyBoy explained that his late mother through intuition knew when certain things would happen.

“My mother was a witch.

“No, she was a good witch (laughter). And how do I define a good witch? It’s somebody who through intuition knows when things are about to happen. They are futuristic. You can’t be the mother to CharlyBoy who stayed in the womb for 11 months and you were able to turn him into a man without being a Madonna.

“So, when I say my mother was a witch, this is what I mean. And she loved publicity even at the age of 101; nobody liked publicity more than my mum. Mum was a drama queen. Sometimes, she came to watch me gym after which she sat down and talked, and we ‘yabbed’ ourselves.

“I noticed mum liked me doing videos and posting. She always asked ‘have you posted that thing? Bring it, let me see. Where are the comments?’ She wanted to read and that blew her mind! I read her the comments and she would then run.”

The post “My Mother Was A Witch” – Charlyboy Reveals appeared first on Naijaloaded | Nigeria’s Most Visited Music & Entertainment Website.