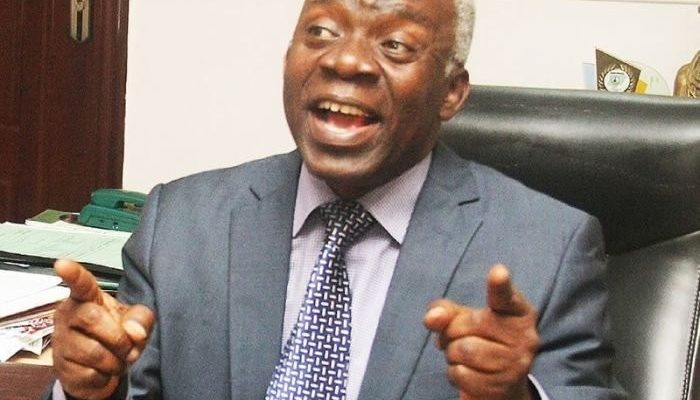 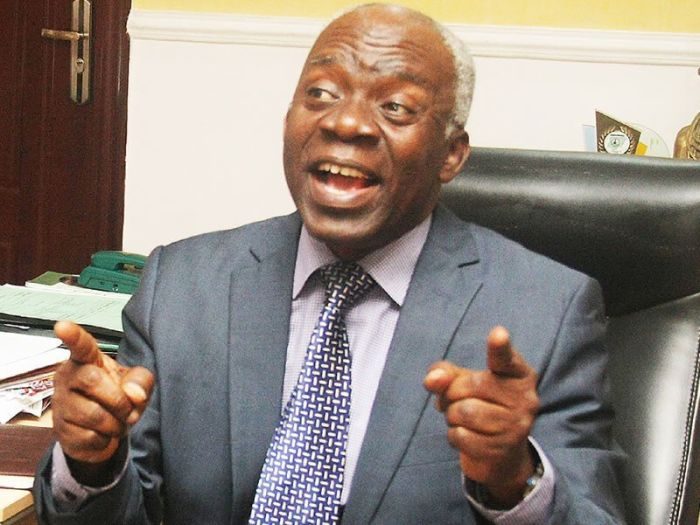 Senior Advocate of Nigeria, Femi Falana has fired back at the Department of State Services (DSS) over its claim of no one coming to pick #RevolutionNow convener, Omoyele Sowore after it acknowledged a court order for his release.

Sowore’s lead counsel, Femi Falana disclosed that other lawyers representing the media personality waited in vain for his release for over four hours at DSS headquarters in Abuja.

“Upon acknowledging the service of the reproduction warrants the SSS assured the bailiff and five lawyers from the defence team that our clients would be released yesterday. But the SSS decided not to release our clients to our lawyers who waited in vain in the agency’s headquarters for not less than 4 hours.

“When Sowore said that he would not make a statement without first consulting with me the SSS management called me on phone on 6/8/19. Assuming the SSS had wanted to release our clients since yesterday the management would have contacted me.

CHECK IT OUT:  She Tempted Me, I Had S*X With Her During Extra Lessons – Teacher Says

The Senior Advocate of Nigeria who urged Sowore to call off his hunger strike said they’ve been directed to contact the DSS on Saturday November 9, for the release of the #RevolutionNow convener.