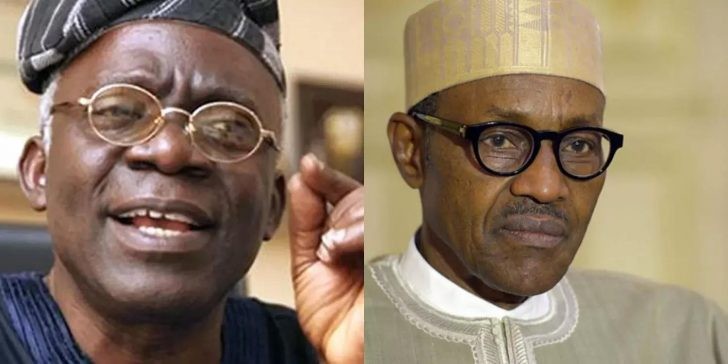 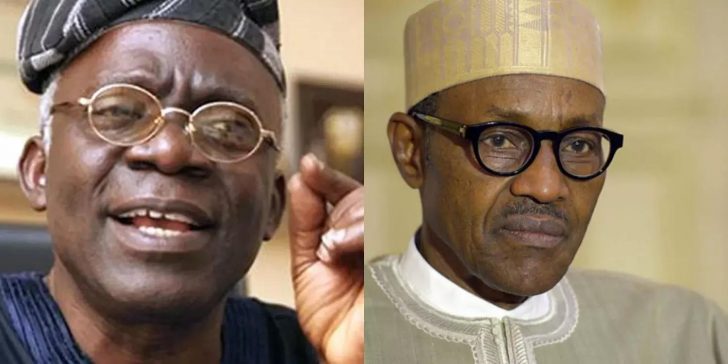 There have been calls by certain groups for Buhari to extend his tenure beyond 2023.

But Buhari has said he would hand over at the end of his second term in office and return to his hometown in Katsina state, Daura.

Falana has, however, called on Nigerians not to believe the president, saying all moves by the President and his men point to tenure elongation ambition.

Addressing journalists over the weekend, the activist lawyer cited some of the moves by the president such as trying to stifle free speech, a crackdown on the media, including the new media, disobedience of court order as a pointer to tenure elongation agenda.

According to Falana: “But you heard his group demanding a third term for him and the president trying to distance himself in a very unconvincing manner. I have no doubt there is a third term agenda, because dictatorship of the kind we are witnessing now, in the past, was to one end; tenure elongation.

“He (President Buhari) is trying to cow Nigerians, but no one can successfully do that. All his recent actions are geared towards that; ruling from London, closing borders, arresting opposition and jailing journalists, are meant for him, to be the only voice in the country, it won’t be.”

CHECK IT OUT:  The Moment Senator Abaribe Asked President Buhari To Resign (Video)