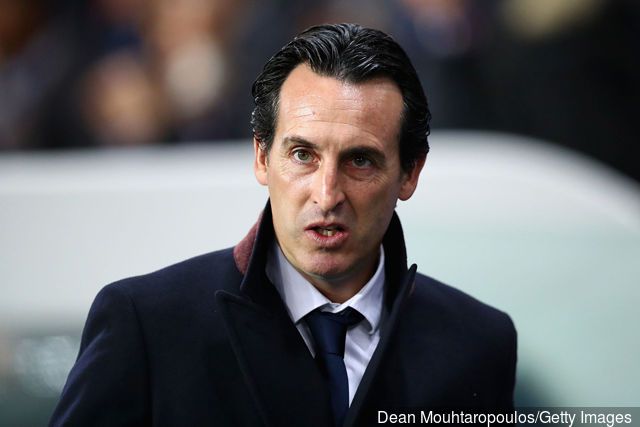 The Gunners have dropped to sixth place in the Premier League and are now nine points behind the Foxes.

It also means Arsenal have won just one of their last six league matches.

Technical Director Edu and Head of Football, Raul Sanllehi, were both in the stands at the King Power and watched on, as Emery’s men lost.

But, speaking afterwards, Emery insisted he doesn’t fear for his job and still needs and deserves time.

“We need time and patience. We have changed a lot of players and we have a lot of young players.

“We have demands and we are ambitious in our targets but we need time.

“We are going to achieve. We have had a lot of circumstances that haven’t helped but with consistency, we can do it,” Emery told Sky Sports.

Asked if he will get the time from the board, Emery added:

“The most important thing is to be calm but step up in our intensity and our work.”

CHECK IT OUT:  Do You Agree?? IF You Are Friends With Runs Girls, You Are One As Well – Joro Olumofin