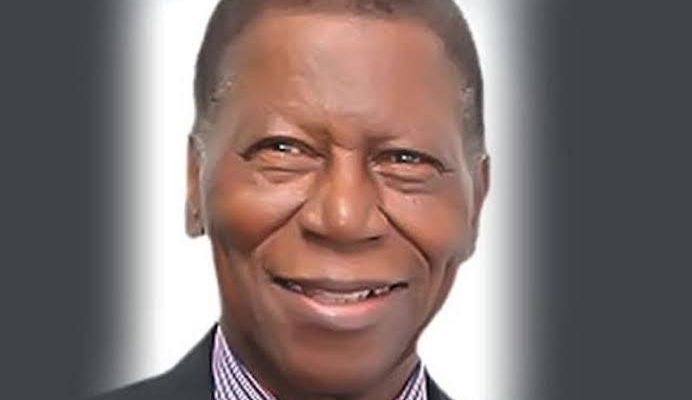 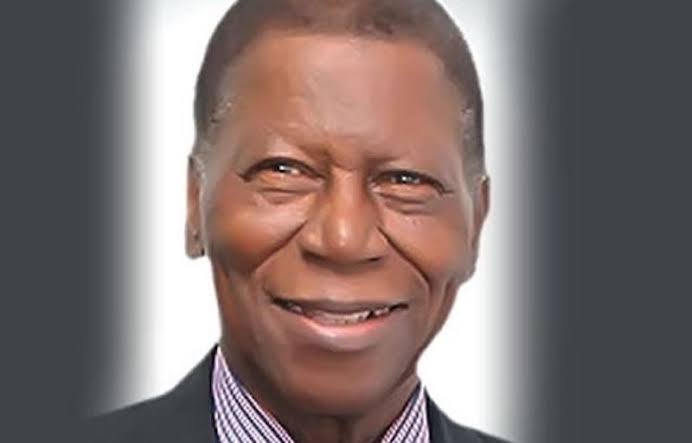 Falomo, a former Medical Director of Maryland Specialist Hospital, was said to have died in the early hours of Saturday after a brief illness.

Though no official statement has been issued on his death, some leaders of pan Yoruba group, Afenifere, have reacted to his death.

Adebanjo said Falomo fought for democratic ideals and was loyal to the struggle.

Senator Femi Okunrounmu described the late medical doctor as a courageous fighter who was loyal to Abiola to the end.

The pan Yoruba group is expected to issue a statement on his demise later.