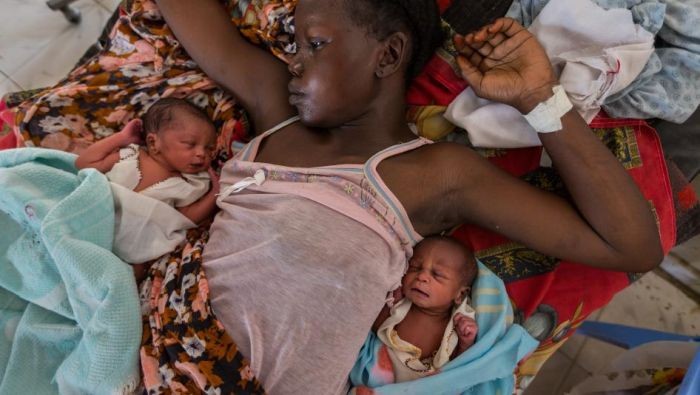 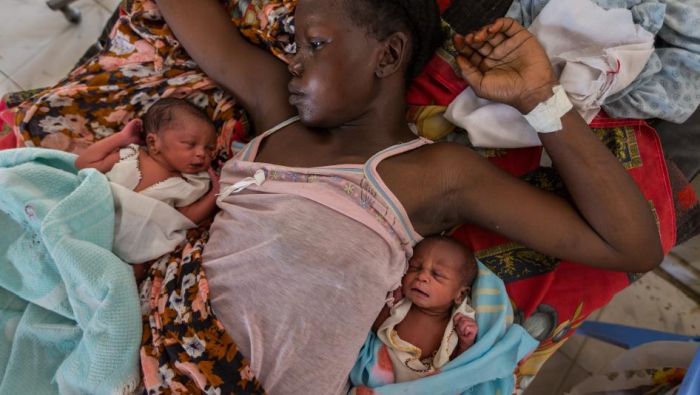 The United Nations Children’s Fund (UNICEF) says Nigeria has the second largest number of child brides in the world, with 23 million girls and women married out as children in the country, thereby ending their educational strive.

Mr Bhanu Pathak, Chief of Field Office (CFO) UNICEF Nigeria, Bauchi Field Office, stated this in Bauchi on Saturday at a Youth Talk ceremony organised in commemoration of the 30th Anniversary of the Convention on the Rights of the Child (CRC).

“Too many Nigerian children and young people are being left behind, especially when it comes to education.

“Nigeria has the world’s highest number of out-of-school children; more than 10.5 million Nigerian children are not in school.

“Nigeria also has the second largest number of child brides in the world with 23 million girls and women married as children, and as such, ending their education,” said Pathak.

He reiterated UNICEF’s resolve to foster a stronger partnership with the Nigerian government at the federal and state levels for the realisation of children’s rights.

He commended the state government for collaborating with UNICEF, Bauchi Field Office, to organise such forum which gave young people the opportunity to have their voices heard and take decisions on matters that affected their lives.

According to the News Agency of Nigeria (NAN), the ceremony was organized by UNICEF and Bauchi State Universal Basic Education Board (SUBEB).

CHECK IT OUT:  Nigerian Navy 2020 Recruitment Exercise (See How To Apply)

The Youth Talk, which is tagged ‘The Nigeria We Want: Voices from Bauchi’, was sponsored by United Kingdom Department For International Development (DFID), with participants from six states of Adamawa, Bauchi, Gombe, Jigawa, Plateau and Taraba States.