Parents Of Kano Abducted Children Deserve To Be Jailed For Negligence - NaijaCover.Com
Skip to content 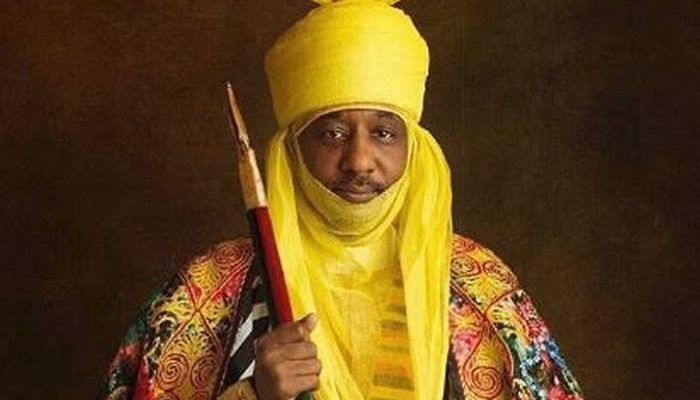 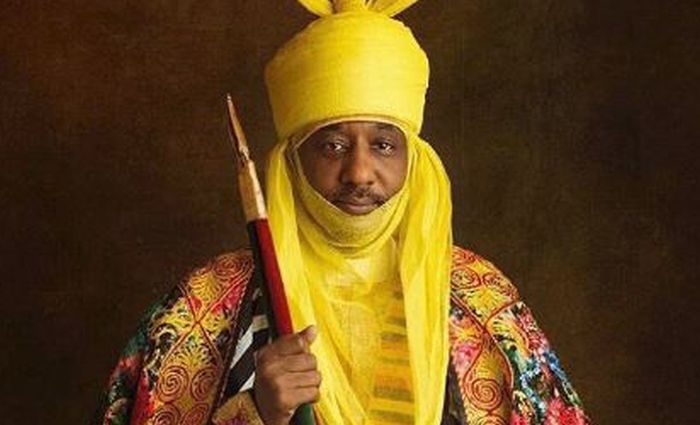 The emir of Kano, Muhammadu Sanusi II, on Saturday advocated for jail term for the parents of kidnapped Kano children for neglecting their children to roam aimlessly in the street.

On October 12, the Kano Police Command announced the rescue nine children kidnapped in Kano and trafficked to Onitsha in Anambra State.

The abduction of the children had sparked public outcry, with the presidency, Jama’atu Nasrul Islam, Christian Association of Nigeria, rights groups, among others condemning the act and Kano State Government setting a panel of inquiry on the matter.

Speaking in his palace during the 2019 Public Campaign Against Drug Abuse organised by League for Societal Protection Against Drug Abuse, LESPADA, the emir said the parents deserved to be charged by the police for criminal negligence.

“On the issue of abducted Kano children, I have been speaking with Obi of Onitsha on the issue. We are keeping track on the issue.

“We heard all manner of outrage against the Igbos that our children were stolen. Did the Igbo kidnappers entered into your house to abduct the child? Or, did you allow your child to roam in the street aimlessly? We must tell ourselves the truth. When the first parents reported the case of their missing children to me, I said, had I got the powers I have sent the parents to jail.

“I even directed that the commissioner of police should be asked if we have any law called criminal negligence. Don’t we have such a law? Whoever comes to report abduction of his 4-year-old child while playing deserves to be jailed. Criminal negligence!

“Hausa man must change his thinking. We will always apportion blame on Igbos, Yoruba, when it is actually our fault.

“Now, make attempt to abduct a child in Onitsha and see if you will find one available. Is this not true? Do they leave their 3 to 4-year-old children roaming in the street begging?

“If you can’t feed your family, don’t send your child to beg on your behalf. If we continue to live in self-denial, we will live to cry, shifting blame.

“I am not saying others are not guilty, I know tomorrow people will start saying I am blaming parents for abduction of their children. I know my statement is always misconstrued. I did not say they are not guilty, but Hausa man himself observed in a proverb that ‘if the fly is stubborn, the candy is sweet’,” the emir said.

The monarch further observed that the Hausas show negligence to their family, saying cases of children drowning in well are linked to absence of showing love to family.

CHECK IT OUT:  Nigerian-Americans Rated Most Successful Group In U.S

“That is why Hausa man is the one who abandons his child… As I have always said, the palace courtiers will bear me witness, there are cases presented before us that a 3 or 4-year-old child fell into a well.

“To leave a 2 to 3-year-old child at home with an open well and go to mosque… In my understanding, you killed your child. But you will be crying, and people will be consoling you. If you really love the child why will you allow him to play near a well?

“How did the child fall into the well? [You will hear tales like] He (father) went to farm, the wife went out… You left an open well when you have a 3 or 4-year-old child and left him to play around the well. Only Hausa man will do this in the whole country,” the emir added.

The post Parents Of Kano Abducted Children Deserve To Be Jailed For Negligence appeared first on Naijaloaded | Nigeria’s Most Visited Music & Entertainment Website.