See The Amount Of Indian Hemp Bags Caught With This Suspeted Farmer - NaijaCover.Com
Skip to content 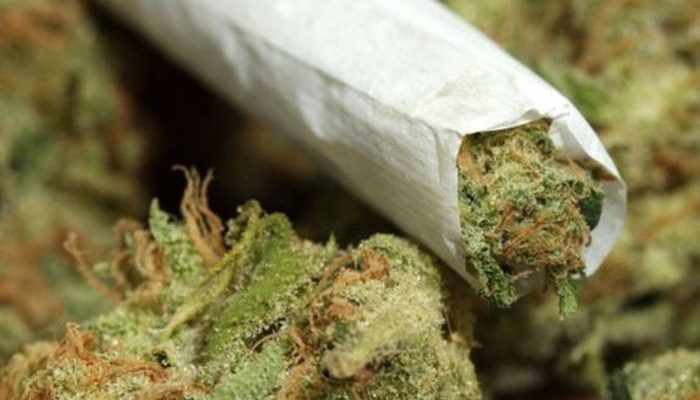 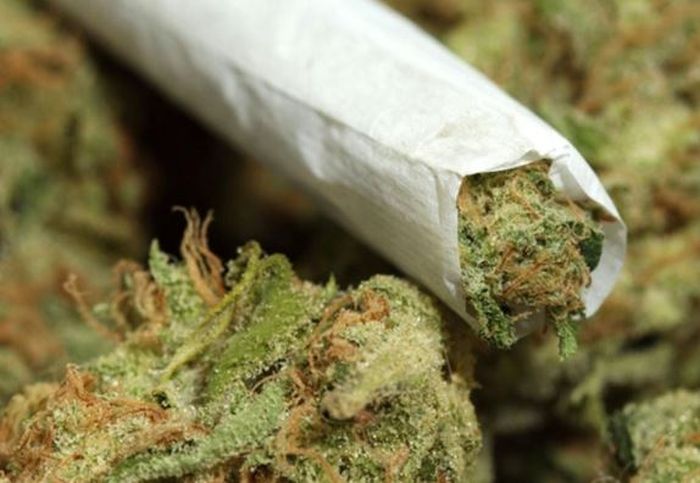 The Ogun state Police Command have arrested four farmers who allegedly plant cannabis sativa and 42 bags suspected to be weeds were recovered from them.

Police say the arrest was done after a tip-off received by the Divisional Police headquarters in Ijebu Igbo.

The report said, some cannabis farmers who had just harvested their products were passing through the town with the weeds when they caught.

The state’s Police spokesman, Abimbola Oyeyemi, on Sunday, in a statement said following receipt of the report, the Divisional Police Officer (DPO), SP Kazeem Solotan mobilized his men and stormed the location where the suspects were arrested with the exhibits.

“Preliminary investigation revealed that the suspects have a large expanse of land inside the forest where the cannabis is being planted on yearly basis,” Oyeyemi said.

The Commissioner of Police, Bashir Makama was said to have ordered the immediate transfer of the suspects to State Criminal Investigation and Intelligence Department for discreet investigation.