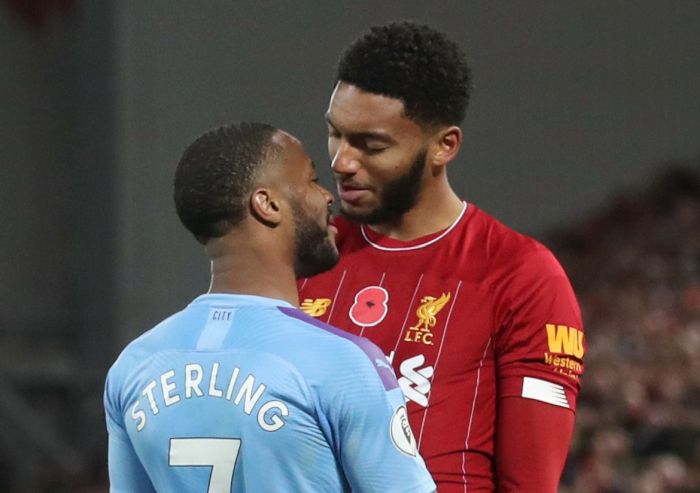 England manager Gareth Southgate has compared his squad to “a family” in the aftermath of Raheem Sterling’s confrontation with Joe Gomez, saying arguments are inevitable.

“I love all of my players. We are like a family. The important thing is for a family to communicate and work through problems,” said Southgate.

“I don’t expect as a manager to not have to deal with issues.”

“emotions got the better of me” during the incident.

“Me and Joe Gomez are good, we both understand it was a five to 10 second thing…it’s done, we move forward,” he added in a statement on social media earlier on Tuesday.

The Manchester City forward, who was involved in a previous altercation with Liverpool’s Gomez in his side’s 3-1 Premier League defeat on Sunday, has been dropped for England’s Euro 2020 qualifier against Montenegro on Thursday.

Pictures from England’s training ground on Tuesday appeared to show Gomez with a scratch running from his right eye down his cheek, although Southgate refused to say if it was related to the altercation with Sterling.

CHECK IT OUT:  [A Must See] 7 African Countries Nigerians Can Visit Without Visa