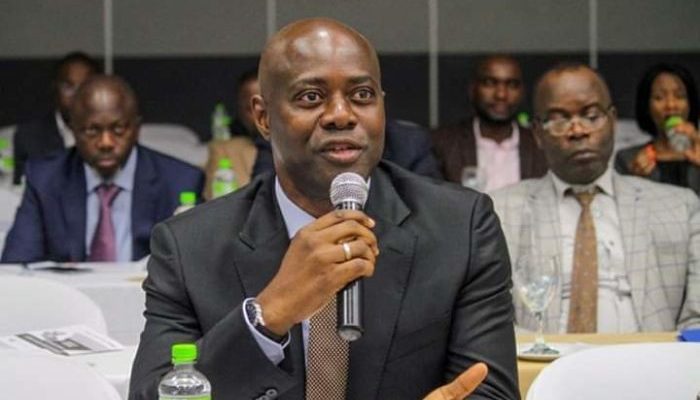 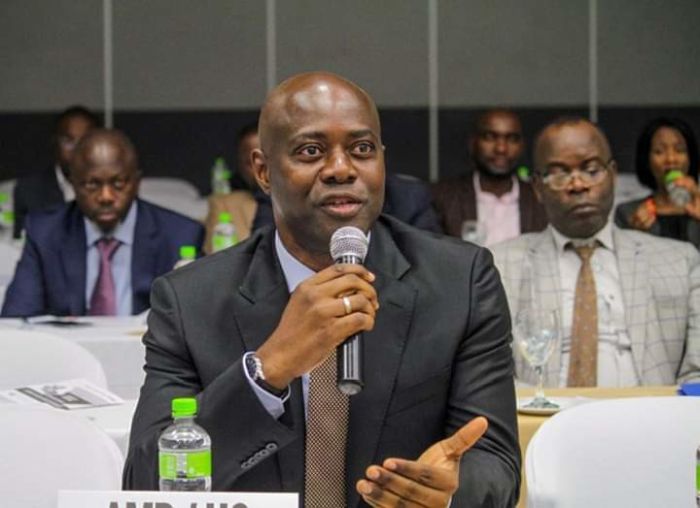 The All Progressives Congress (APC) in Oyo State has lauded the Court of Appeal sitting in Ibadan, reaffirming its strong belief in the Judiciary as the pillar of hope for the sustenance of democracy.

This is contained in a statement signed by its Assistant Publicity Secretary, Prince Ayobami Adejumo and made available to newsmen on Monday in Ibadan.

The News Agency of Nigeria (NAN) reports that the APC was reacting to a verdict of the Appellate Court given on Monday in a case between its governorship candidate, Adebayo Adelabu and PDP’s Seyi Makinde.

The APC lauded the Appellate Court’s Judges for their pronouncement, which validated the claims of the plaintiffs in the matter before it.

It regretted that the good people of the state would still have to wait for the final adjudication on the case before their candidate could reclaim his mandate.

“The verdict given on Monday was unambiguous, apt and sound enough to convince any informed mind about the genuineness of our claim that Makinde’s declaration as the winner of the March 9 poll was done by INEC in error.

“The results announced were ridiculously inflated and there is no way such conspiracy could stand the test of proper scrutiny as this was just confirmed by the Appellate Court.

“We use this opportunity to salute the court for living up to its responsibility as the last hope of the common man,” it said.

The party appealed to the good people of the state including Oyo APC faithful and other key stakeholders to remain calm and resist being provoked, in whatever way or form by the PDP government and its agents.

CHECK IT OUT:  “Tacha Did Not Get An Endorsement Deal With Ciroc” – Kemi Olunloyo Makes Shocking Revelation 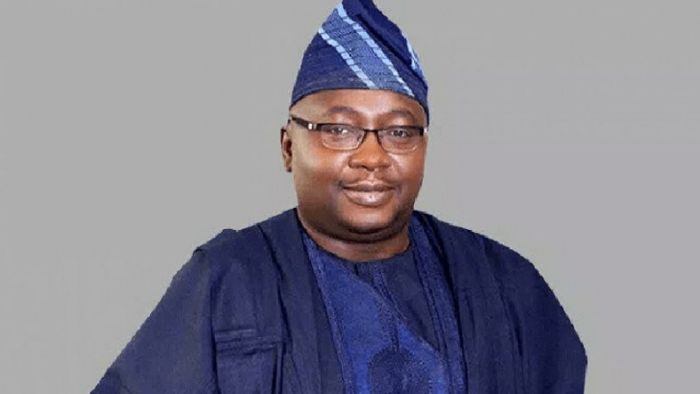 It said that the PDP government in the state and its agents are apparently occupying the Agodi Government House on borrowed time.

“Obviously, the next line of action is for us as a party and our gubernatorial hopeful to approach the Supreme Court for perfection of the landmark verdict delivered by the Court of Appeal today.

“And by the special Grace of God, we shall obtain favourable judgment from the Apex Court as only this would lend credence to the fact Nigeria’s democratic practice is premised on free and fair elections as well as the rule of law,” the party said.

The APC said that the state is witnessing another era when the conspiracy of a small clique has slowed down the progress of the majority.

It said that they wanted to be done at this crucial time was to urge their party faithful, key stakeholders and the good people of the state to be prayerful and watchful.

The party said that the whole world expect the final determination in their favour at the Apex Court in no distant time to enable the Pacesetter State rise again.