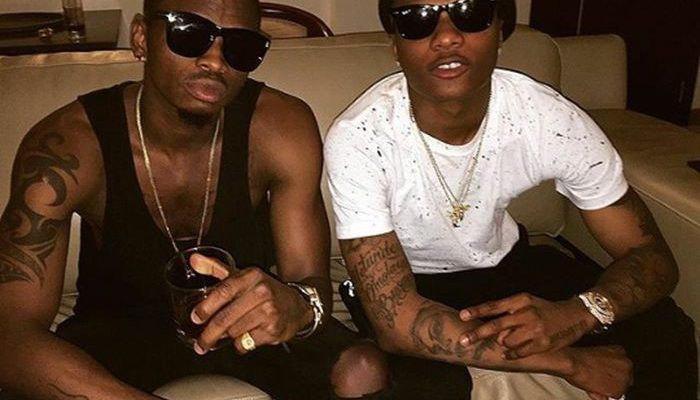 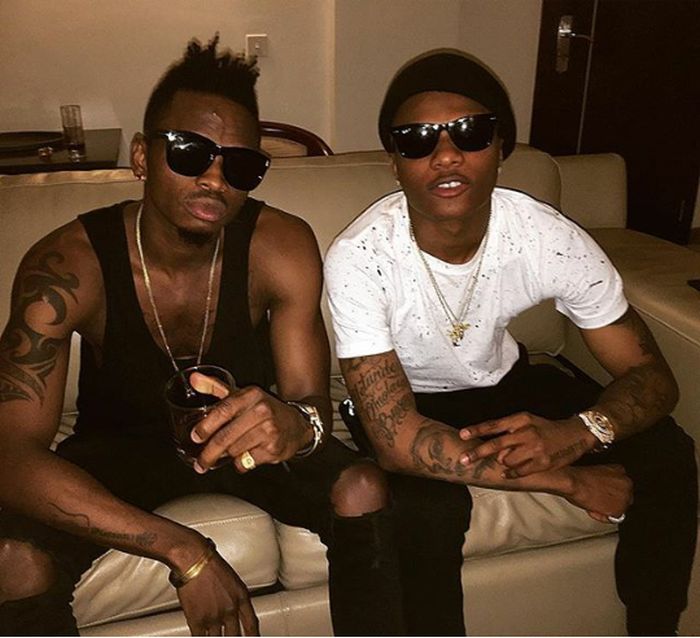 Nigeria’s finest singer Wizkid has revealed why he cancelled his busy schedule to attend Diamond Platumz’s recent Wasafi Festival 2019, that was held in Dar es Salaam on November 9.

Wizkid has said he attended the festival for the love of seeing African artistes coming together for a common function.

The ‘Caro’ hitmaker also thanked Diamond for successively putting up such like an amazing festival that brought together local and international artistes.

The Nigerian sent the crowd into a frenzy with his electrifying performance. He stayed on stage for more than 15 minutes and delivered a number of his best hits including ‘Caro’.

He later joined Diamond on stage while he was performing his latest viral hit ‘Baba Lao’ and their chemistry on stage was on point.

Wizkid was also seen in the studio recording a song. He was with Diamond and Rayvanny, an indication they are working on what will be their first collabo.

The video of the three in studio was shared on Instagram Stories by Diamond.

CHECK IT OUT:  Big Brother Africa winner, Idris Sultan arrested for ‘harassing’ the president by laughing at his throwback photo