Approving Buhari’s Request For Kogi To Be Given N10B 2 Days To Governorship Election Is Just A Coincidence – Senate President, Ahmed Lawan - NaijaCover.Com
Skip to content 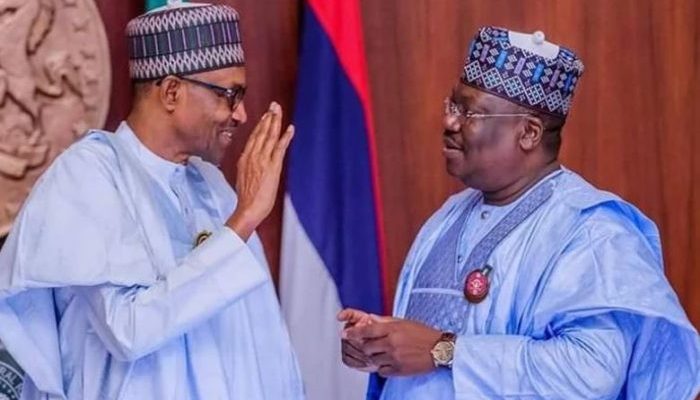 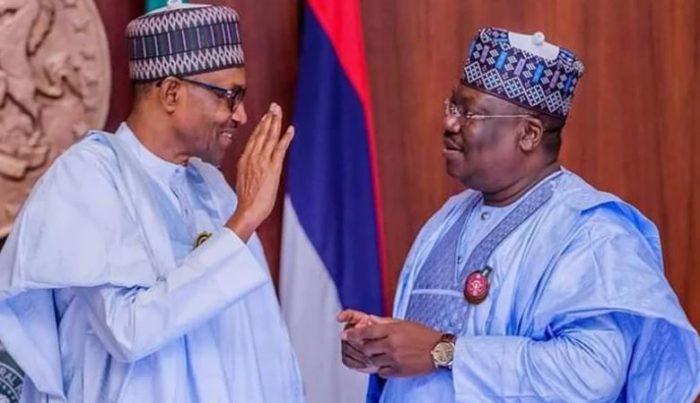 President Muhammadu Buhari’s request for the sum of N10bn to be paid to the Kogi State government as a refund for projects executed on behalf of the federal government has been approved by the Senate.

The approval came after the chairman of the Senate committee on local and foreign debts, Clifford Ordia presented his report on the projects carried out by the Kogi State government.

“Based on our findings, some of the highways were in the state of disrepair before the intervention was carried out,” Ordia said.“The state government has paid all the contractors that constructed the road.

“Our humble recommendation is that the senate do approve the refund of N10 billion for projects executed on behalf of the federal government.” Senate minority leader Enyinnaya Abaribe spoke against the approval, saying the money might be misused.

“What I don’t want is the misuse of these funds because it is for the people of the Kogi state,” Abaribe said.“This is not the right time, this is the time where the exigencies of the moment may be used.”

The Senate President, Ahmed Lawan, however, said approving the money 2 days to the Governorship election in the state was just a coincidence.

“Kogi state applied for this in the last senate, all the other states were paid. Kogi was not approved at that time, we as a senate has seen it as a necessity and it is a coincidence,” he said.

The post Approving Buhari’s Request For Kogi To Be Given N10B 2 Days To Governorship Election Is Just A Coincidence – Senate President, Ahmed Lawan appeared first on Naijaloaded | Nigeria’s Most Visited Music & Entertainment Website.