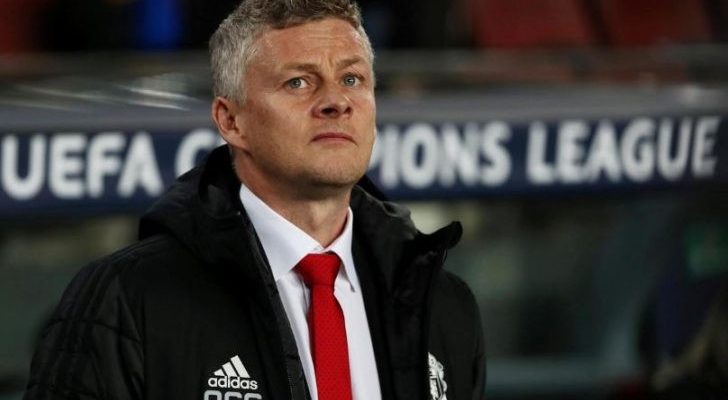 Man United head to the game following a 3-1 victory over Brighton at Old Trafford in their last encounter.

“Scott will be out for a little while, still,” Solskjaer confirmed, in an interview with MUTV on Friday.

“He has not been training with us, he is still recovering and, hopefully, we can see him, maybe, around the time of Tottenham or [Manchester] City [next month]. We don’t know yet. he heals quickly, Scotty, but he is not going to be ready for Sheffield United or Astana, definitely. Probably not [Aston] Villa either.

”Paul is improving. Obviously he has been out and, when you are in a cast for that long, you do lose your muscle, so gradually you have to step it up. He has not started on his football work yet so it will still be a little while before we see him.

“We’ve lost Rojo, he’s injured. But we’ve got Axel, Luke and Nemanja back in training. So we’re looking better, we’re getting numbers back.”

CHECK IT OUT:  Fani Kayode Blasts Osinbajo Again, Calls Him A ‘Slave Man’