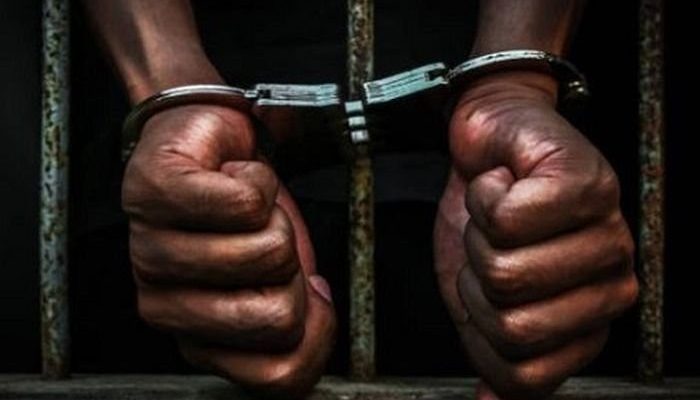 A suspected drug peddler has been caught with as may as 60 wraps of cocaine in a community in Lagos.

According to a report by Punch Metro, the 9 Brigade Command of the Nigeria Army, Ikeja Cantonment in Lagos State, on Saturday, paraded a hard drug peddler, Collins, caught with 60 wraps of substance suspected to be cocaine.

The 30-year-old suspect was arrested in Festac Town.

The Commander of the Brigade, Brig. -Gen. Musa Etsu-Ndagi, told newsmen on Saturday that the suspect was arrested in the early hours of Friday.

Etsu-Ndagi said that the suspect was arrested by the men of the Exercise Crocodile Smile, adding that the exercise was already yielding results.

The commander added that the suspect would be handed over to the National Drug Law Enforcement Agency for further investigation.

“You will recall that the Chief of Army Staff ( COAS) Lt.- Gen. Tukur Buratai, on November 19 flagged-off Exercise Crocodile Smile.

“The exercise is now yielding result; the suspect was arrested by the Operation Crocodile Smile troop and he confessed to committing the crime.”

The Commander advised drug dealers to desist from trading in such substances saying it was increasing crime in the society.

“I strongly advise drug dealers to desist from trading in substances of this nature because these are substances that actually exacerbate crime in society.

“When people take these substances, they become violent and will not know what they are doing anymore.”