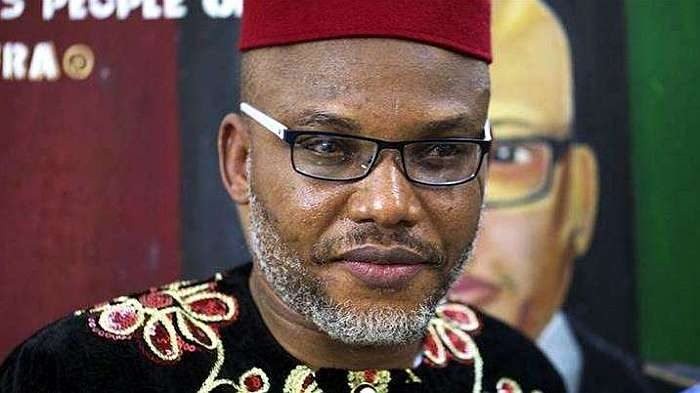 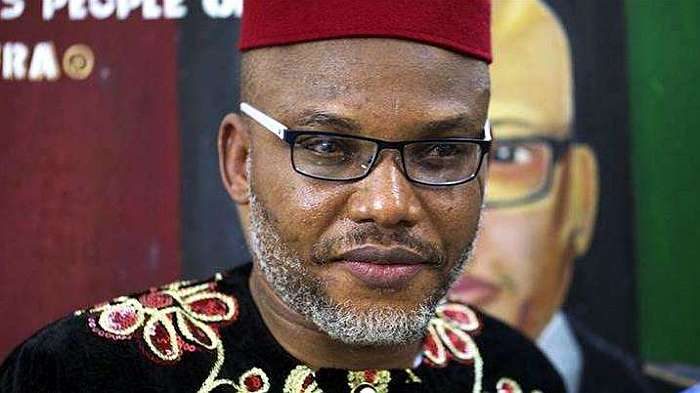 The leader of the Indigenous People of Biafra (IPOB), Nnamdi Kanu, has reassured supporters that he would be attending his mother’s funeral in South East Nigeria.

According to the Igbo separatist leader, who spoke through the director of media and publicity secretary for the group, Emma Powerful, he is not afraid to come and give his mother her last respects.

Although he says that the date for the funeral has not been fixed, he assured that when it is done he would not only be present but will also will accord his mother a befitting burial.

According to Powerful “The decision regarding our leader’s coming home to Biafraland during his mother’s burial has not been concluded. It is important we communicate properly to the general public that as soon as the arrangement for the coming of our leader is perfected he will come home.”

Powerful informed IPOB members not to panic or be confused on the new Jewish code of dressing by its members who he said have places of worship across several places in the South East.

“We commend the Jewish prayer group in Owerri yesterday for their doggedness and descipline,” Powerful said.

He added “Those with white garments and Jewish caps in Owerri yesterday are our church members. They were coming back from church service. We have branches all over the place in Biafraland.

“They were embarking on a sensitisation movement to let the world and Jewish community know that our people need Biafra to become an independent nation,” Powerful said.

CHECK IT OUT:  Justine Skye shares online “DNA Test’ result that confirmed she is a Nigerian