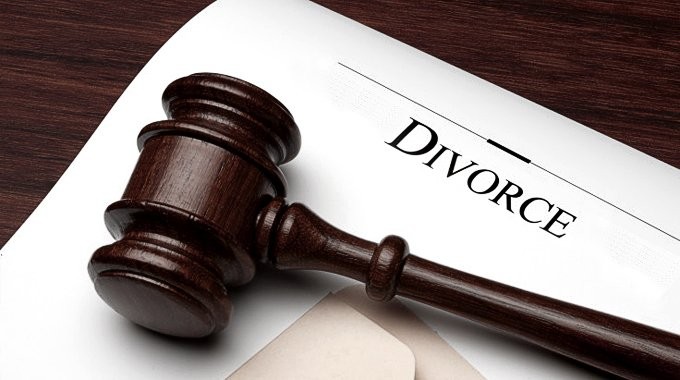 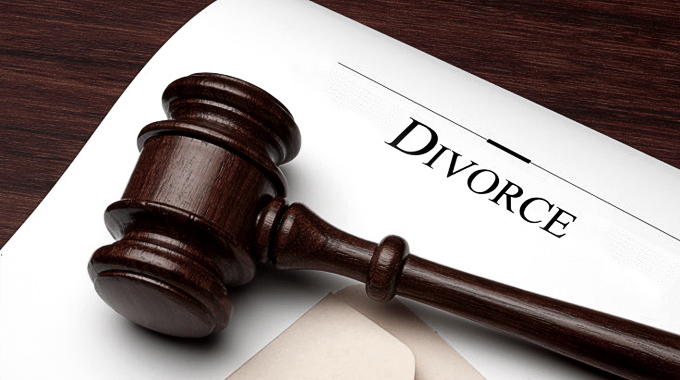 An Ibadan-based businessman, Saheed Eniola, has told a Mapo Customary Court in Ibadan that his wife, Kafayat, has been caught at different times sleeping with his younger brother.

He said on Monday that the alleged amorous relationship between his wife and his brother had caused disharmony in his extended family.

Saheed was responding to a divorce suit filed by his wife before the court presided over by Chief Ademola Odunade.

“The real reason I consented to Kafayat’s request for dissolution of our marriage is that she is evil and has torn my extended family apart because of her waywardness.

“Anytime I went on my business trip, family members, especially my dad, usually caught Kafayat sleeping with my immediate younger brother; despite his warning, Kafayat kept luring my brother into unholy romance.

“My father has threatened to disown me if I don’t send her away.

“Despite the problem, I have never failed to be responsible to the two children except that I no longer live with Kafayat,” he told the court.

CHECK IT OUT:  APC Blasts Atiku For Cooking Up Figures After Hacking INEC’s Website