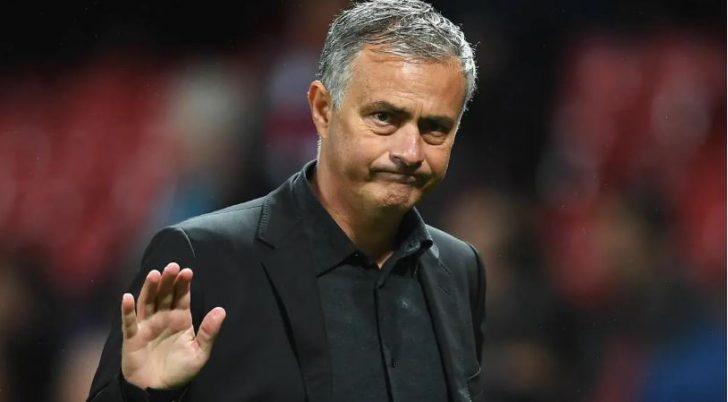 Totteham Hotspur manager, Jose Mourinho, has said the fans don’t love him yet.

However, he is hoping a run of three successive wins to open his reign in North London, has him heading in the right direction.

Mourinho has so far claimed six points from two Premier League fixtures and qualified the team for the next stage of the Champions League.

“The fans love the club, I’m not saying they love me but they accept me as a top professional who wants to give everything for the club.

“People have more reasons to love me if they like my work, but the fans are behind the team and the see us working hard to get to a position in the table that is more suitable to the talent of this squad.”

CHECK IT OUT:  Reports Of Violence Not Enough To Discredit Election: Yahaya Bello