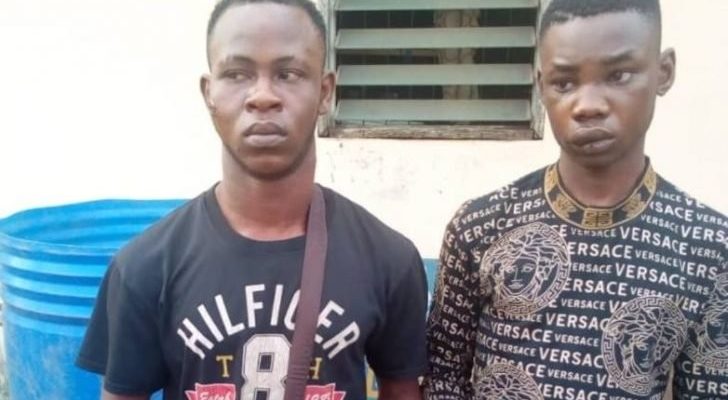 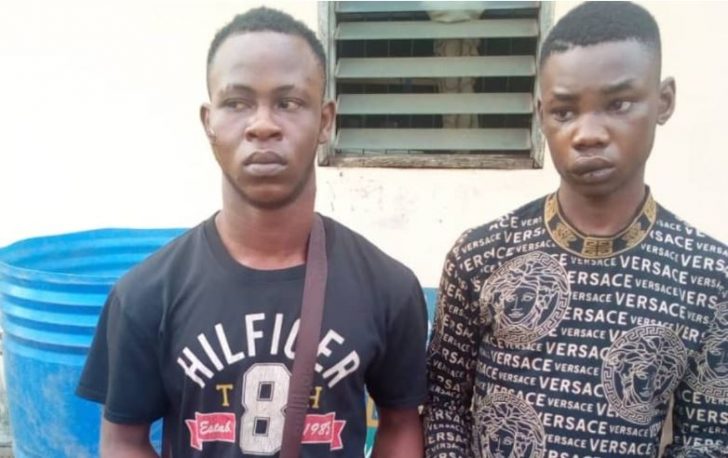 Police in Anambra have arrested a 19year-old boy, Ekezie Ifeanyi for armed robbery.

Ifeanyi who hails from Ogbunike in Anambra State was arrested alongside Oluebubechukwu Isaac with whom they both operate a two-man gang.

The police public relations officer in Anambra, SP Haruna Mohammed in a press release said Ifeanyi and Isaac were arrested separately at Ogbunike and Otuocha with arms.

“Suspects allegedly went to a barbing saloon located at No.3 Olisakwe crescent Azu Ogbunike and robbed all the customers inside the Saloon of their belongings including handsets, jewellery and other valuables at gunpoint.

“Consequently, suspects have confessed to the crime voluntarily and would be charged to court as soon as investigation is concluded,