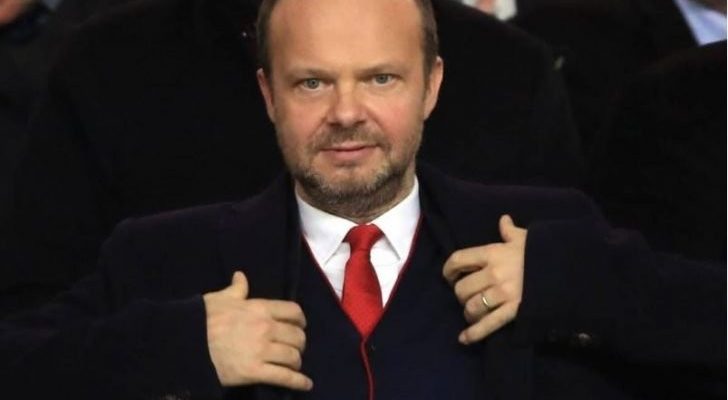 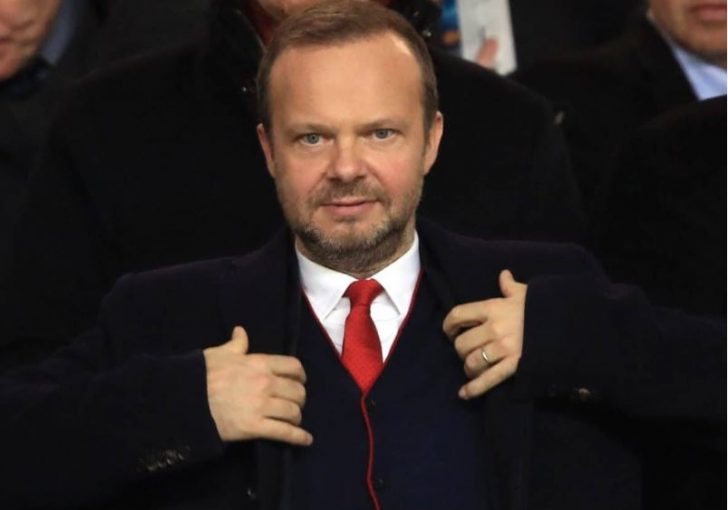 He also said United put themselves “at risk”, if they don’t extend player contracts, even if they are underperforming.

Woodward has been criticized for handing new contracts to Marcos Rojo, Phil Jones and Chris Smalling within the last two years.

However, he also completed three signings in Ole Gunnar Solskjaer’s first summer at the club with Harry Maguire, Daniel James and Aaron Wan-Bissaka all arriving.

But he remains confident a similar approach is the way forward.

“It’s a multi-year squad evolution analysis,” Woodward said in an interview with the fanzine ‘United We Stand’.

“It’s hard enough to get three players done in a transfer window.

“To get six or seven done is extremely difficult if you are getting proper talent.

“If you choose to churn every player because they are not good enough and you’re not extending contracts, you are putting yourself at risk of execution.

“Sometimes you have to take a broader view.”

CHECK IT OUT:  “Why Nigerians Commit Suicide” – Lagos Speaker Reveals