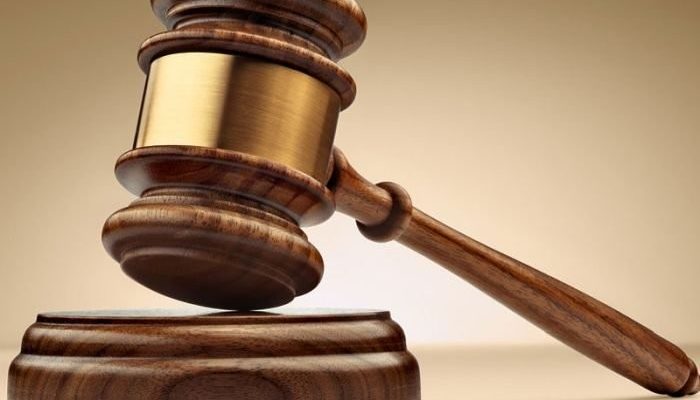 A Federal High Court sitting in Lagos has ordered the detention in Lagos of an Airbus aircraft belonging to Emirates Airline over N8.1 million($22,103) judgment debt.

The order was sequel to a motion filed by Dr Charles Mekwunye seeking for the enforcement of a Supreme Court judgment in a suit between Promise Mekwunye and the airline. Vanguard reported that Justice Mohammed Liman granted the reliefs sought by Mekwunye.

The judge also ordered that Emirates Airline shall bear the cost of maintenance and custody of the detained aircraft.

CHECK IT OUT:  Prince Charles has recovered from coronavirus!