The Best Female Goalkeeper In Africa Is From Nigeria (Photo) - NaijaCover.Com
Skip to content 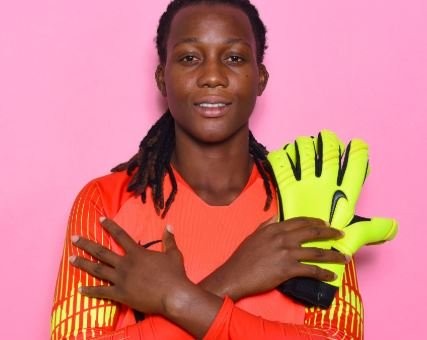 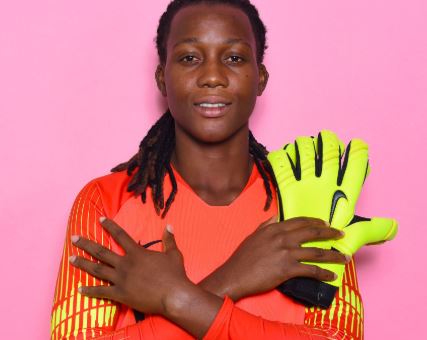 The 18-year-old who caught the attention of many at the 2019 FIFA Women’s World Cup in France earlier this year, made three appearances for the Super Falcons at the tournament including the 2-0 win over South Korea, where she became the youngest ever goalkeeper to keep a clean sheet in a Women’s World Cup.

According to the International Federation of Football History and Statistics, Chiamaka and South Africa’s Andile Dlamini are the only Africans on the shortlist.

Netherland’s Sari Van Veenendaal who won the best keeper’s award at the 2019 Women’s World Cup in France, is the Best Goalkeeper of The Year, followed by France’s Sarah Bouhaddi, who have won the award three times (2016, 2017, 2018) consecutively.

US keeper Alyssa Naeher next up on the list while Sweden’s Hedvig Lindahl, Sandra Panos of Spain, Almuth Schult from Germany, Laura Giuliani of Italy and England’s Karen Bardsley complete the top five goalkeepers in the world.

The post The Best Female Goalkeeper In Africa Is From Nigeria (Photo) appeared first on Naijaloaded | Nigeria’s Most Visited Music & Entertainment Website.

CHECK IT OUT:  APC vs PDP: Supreme Court To Give Final Verdict On Imo State Governorship Dispute