There Will Be Danger If Hate Speech Bill Isn’t Passed: Senator - NaijaCover.Com
Skip to content 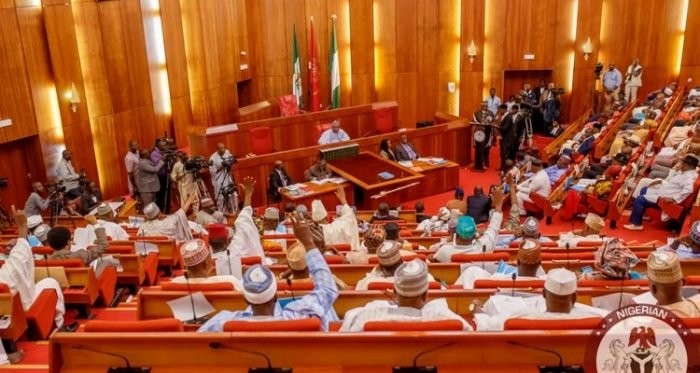 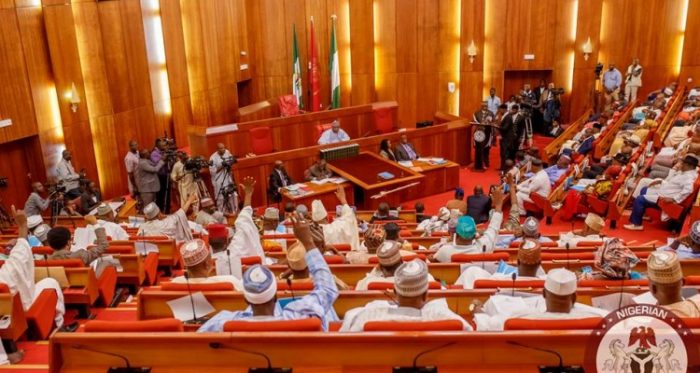 Senator Sabi Abdullahi, Deputy Chief Whip of the Senate says there will be danger of the hate speech bill isn’t passed.

In a statement on Sunday, the lawmaker said that those who oppose the bill are only hiding behind the cloak of protecting ‘Freedom of Speech’ and ignoring its intent before the National Assembly.

The senator then warned Nigerians to beware of “false information being spilled out by some persons and groups parading themselves as serving the interest of the nation”.

He also cited a report by the United States Commission on International Religious Freedom (USCIRF) on ‘Overcoming Dangerous Speech and Endemic Religious Divides in Central Nigeria’. He noted that it was possible for people with strong bias capable of escalating ethnic and religious violence to infiltrate the media.

He added that the passing the Hate Speech law by the National Assembly would put an end to their trade that depends on using ethnic and religious bias for thei self-serving interests.

The post There Will Be Danger If Hate Speech Bill Isn’t Passed: Senator appeared first on Naijaloaded | Nigeria’s Most Visited Music & Entertainment Website.

CHECK IT OUT:  Man Arrested For Having Gay S3x In A Hotel, Guess Was Later Done To Him (Photo)