Wicked Lady Ruins The Beauty Of Her Friend Over A N950 - NaijaCover.Com
Skip to content 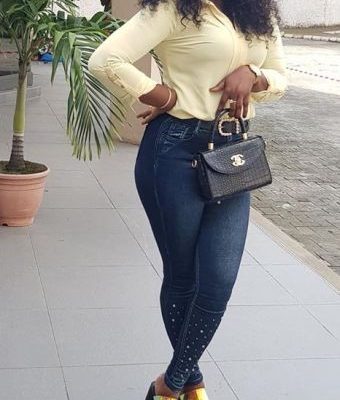 A lady is currently on the run after allegedly leaving indelible marks on the face of her friend, following a dispute over N950 in Umuahia, Abia State.

Giving an account of what happened, someone in the know, Eva, said: “On Friday, 28th November 2019, one miss Chikaodi Umeh — who is a friend to Onyinyechi Abaruo — went out drinking with their mutual friend, Nene.

Onyinyechi later went to join them, but as she was arriving, Chikaodi’s male friend who was hosting them, was about to leave and Chikaodi pleaded with him to give her some money to enable her buy more drinks for Onyinyechi who just came in. 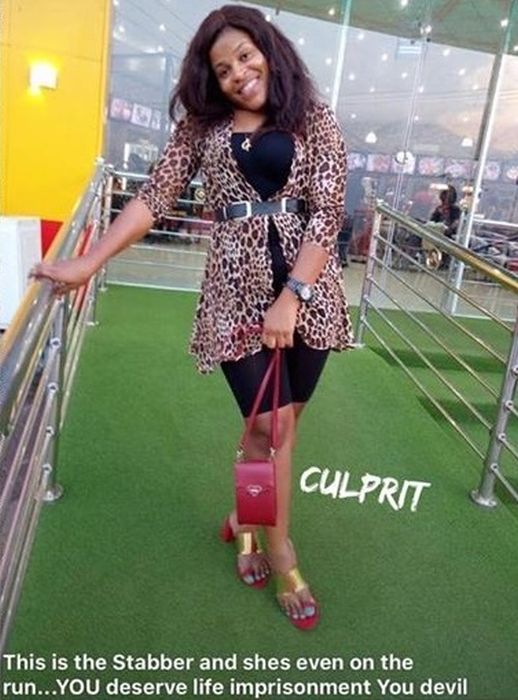 The guy then gave Chikaodi the sum of N2000 and left.

And Chikaodi went ahead to buy 5 bottles of beer which amounted to N1,050 and was left with N950 which she decided to keep. But that got Onyinyichi angry and questioned why Chikaodi would keep the money to herself. This resulted in a dispute and later a fight between them.

After the fight, Chikaodi left but forgot her body lotion on the table. She later called their other friend, Nene — who invited Onyinyechi in the first place — to please help her bring the lotion to kano street, uzoakoli road, umuahia. 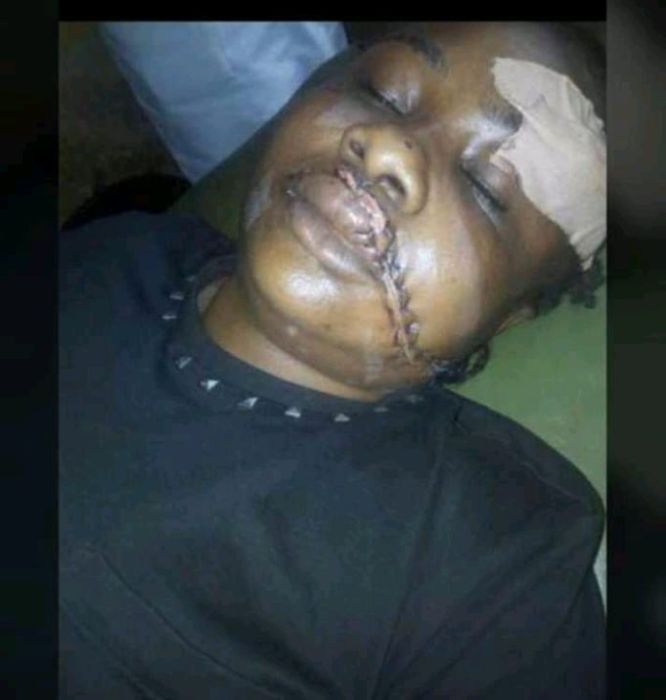 However, while waiting for Nene to arrive, Onyinyechi stormed the place in a tricycle and told her: “this your fine face, I will disfigure it for you.” Then she brought out a sharp object and attacked her, leaving in a pool of blood before fleeing in the tricycle.

The post Wicked Lady Ruins The Beauty Of Her Friend Over A N950 appeared first on Naijaloaded | Nigeria’s Most Visited Music & Entertainment Website.