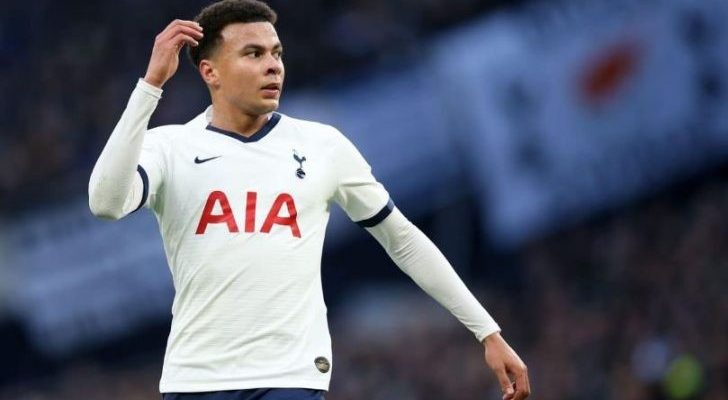 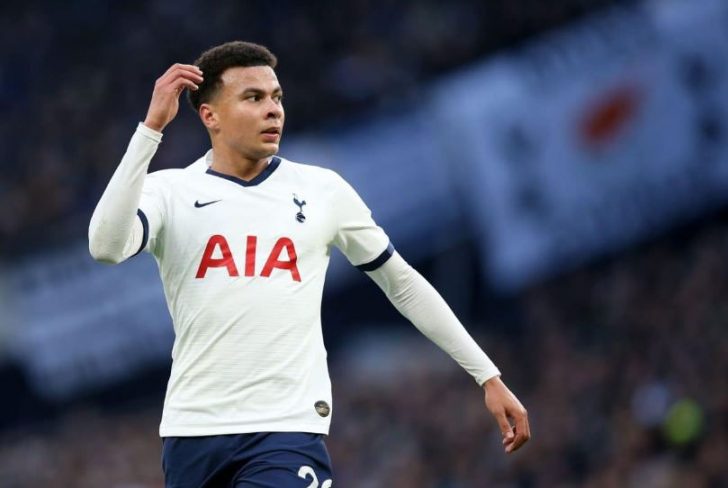 Tottenham Hotspur forward, Dele Alli, has said they lost to Manchester United on Wednesday night, because of “arrogance and overconfidence”.

Spurs saw their winning streak under Jose Mourinho ended at Old Trafford, with a 2-1 defeat in the Premier League.

Marcus Rashford scored either side of Alli’s fine finish, to give the Red Devils all three points.

“It’s difficult when you lose to take any positives,” Alli told reporters after the match.

“We know what we had to do. We had to match their energy. We lost the game not by them outplaying us – just attitude. We weren’t hungry enough and we were slow to every second ball, losing 50-50s.

“Maybe it was a little bit of arrogance and overconfidence. We’ve been playing well.

“We’ve spent a lot of years together. We have to learn from this. Games like this bring your feet back down.

Alli also admitted they disappointed Mourinho, by not defeating his former team.

“We want to win any game and you want to win for the new manager at his old place,” he added.

CHECK IT OUT:  SHOCKING! Nigerian Pastor Sentenced To Prison For R*pe