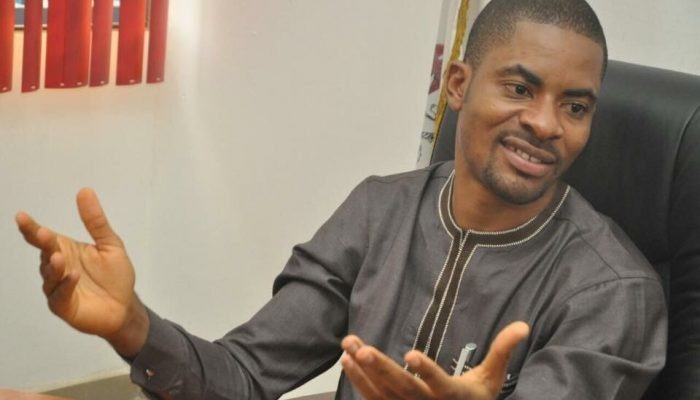 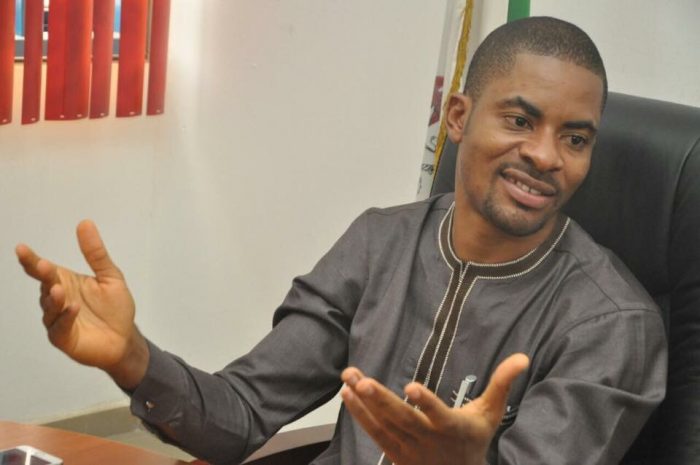 Speaking with DAILY POST, Adeyanju also charged Buhari to abrogate the judiciary and transform into a Military Head of State because he is a “tyrant.”

He was reacting after operatives of the Department of State Services, DSS, invaded the courtroom of an Abuja Federal High Court, chased away lawyers before re-arresting Omoyele Sowore, convener of RevolutionNow Movement.

“This is tyranny taken too far. We are now in a full military regime. Buhari should suspend the constitution, disband the national assembly, abrogate the judiciary and come out fully as military head of state.

“You saw the way they stormed the court like gangsters, chased away lawyers and took him away.

“Buhari is a tyrant. He has no human Sympathy.”

This is coming less than a day after he was released by the DSS after an Abuja Federal High Court ordered for his release within 24 hours.

Justice Ijeoma Ojukwu also ordered the DSS to pay the sum of N100,000 to Sowore, for refusing to release him on bail despite two court orders to that effect.

CHECK IT OUT:  UNN Graduate Arrested For Paying Kenyan Man To Traffic 1.2KG Of Cocaine (Photo)