We Are Going For A Third Rematch: Anthony Joshua – Who Do You Think Will Come On Top This Time? - NaijaCover.Com
Skip to content 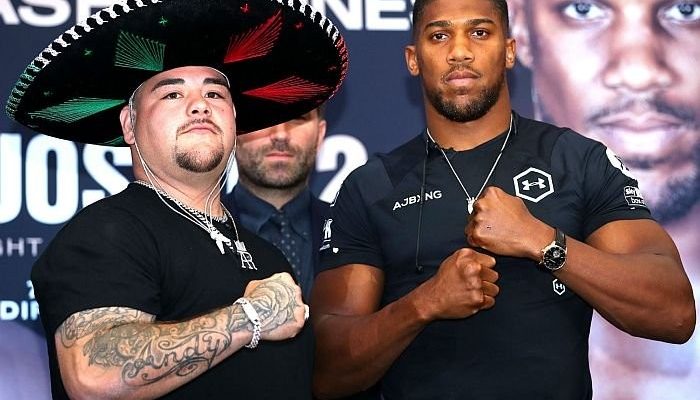 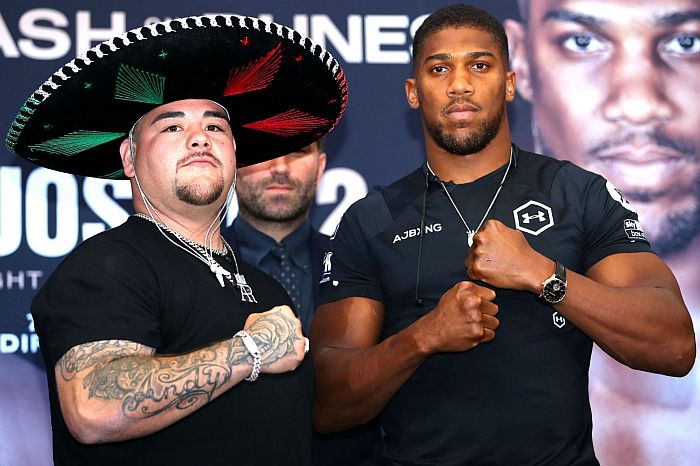 British Nigerian boxer, Anthony Joshua has regained his World Heavyweight Championship titles after a rematch against Andy Ruiz Jr in Saudi Arabia after losing the belts in a shock defeat.

The match in Saudi Arabia was a pretty straightforward match as the Briton continuously delivered sucker punches against his opponent.

Speaking to the crowd after his victory, the boxer dedicated his victory to God, as he also revealed that there would be a third match.

“I want to thank God.

“I want to say that the first time was so nice, I just had to do it twice.

“A man like me don’t make no excuses. This is about boxing. I’m use to knocking guys out but I had to correct myself and put on a boxing masterclass. You have to hit and not get hit.

“I stay hungry and humble. Thank you to everyone, I don’t know what to say. So to everyone around the world and in this building – let’s go!

“Careers are all about experiences, I took my ‘L’ and hit back. I’d do it all again, if you are heard, we going to do a third.”

Who Do You Think Will Come On Top This Time?

The post We Are Going For A Third Rematch: Anthony Joshua – Who Do You Think Will Come On Top This Time? appeared first on Naijaloaded | Nigeria’s Most Visited Music & Entertainment Website.