Burna Boy Confidently Says He Is Going To Win His Grammy Nomination - NaijaCover.Com
Skip to content 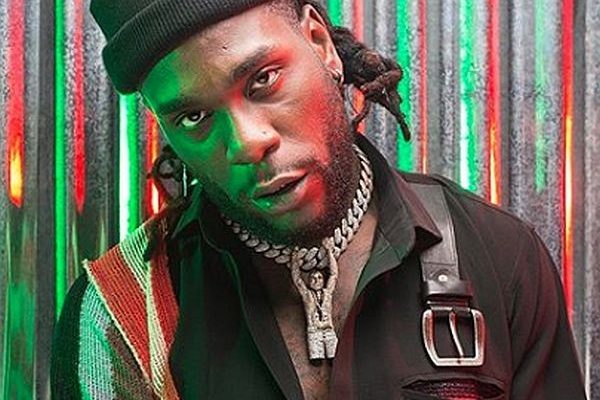 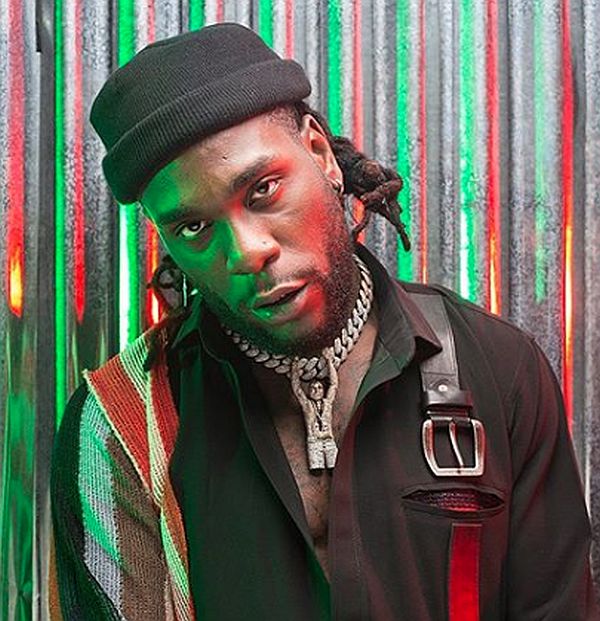 Well, the weeks are drawing nearer for the international award ceremony which is set to hold in January, 2020, and Burna Boy has allayed the fears of his well-wishers, who are fervently hoping that he would become the first Nigerian to move past the nomination level, and actually bring the award home.

During the close of his performance at international rapper, Cardi B’s concert, in Lagos, Nigeria, Burna Boy said that he would bring the award home and after that there would be a cause for celebration.

In his words, he said:

“I go carry the Grammy comeback and when I come back, we go reason.”

CHECK IT OUT:  Veteran Actress Iyabo Ojo Reacts To Xenophobic Attacks On Nigerian In South Africa