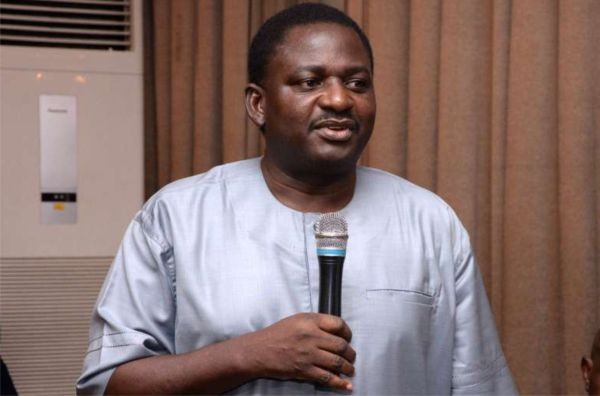 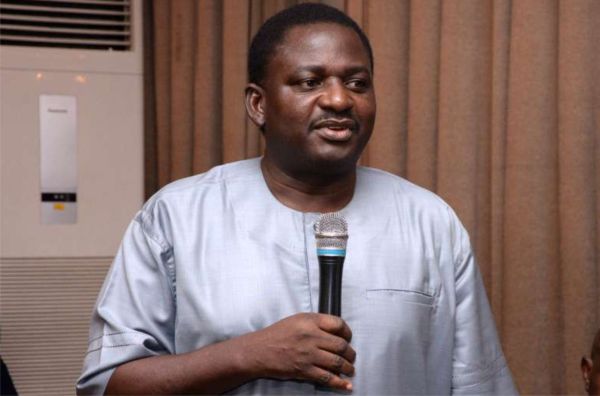 The Special Adviser to the President on Media and Publicity, Femi Adesina, said on Monday that millions of Nigerians are not bothered about the re-arrest of the convener of the #RevolutionNow protest, Omoyele Sowore and his co-defendant, Olawale Bakare, at the Federal High Court, Abuja, last Friday.

He said just a few Nigerians are unhappy with the re-arrest and continued detention of the duo of Sowore and Bakare, who are standing trial for treasonable felony at the court.

Adesina, who stated this during Channels Television’s Sunrise Daily programme, added that the Presidency stands by the Department of State Services (DSS) claim that the incident video that had gone viral on the internet did not truly reflect what transpired in court on that day.

In his response to the Channels TV reporter’s question on Sowore’s re-arrest in court, Adesina said: “I don’t particularly agree with you when you say a lot of Nigerians (are not happy).

You know that all this noise has been coming from less than 100,000 Nigerians. And the noise will be so loud that you think it is the whole country.

“It is a country of 198 million people. When just 100,000 are making noise in the social and traditional media, you would think the whole country is in an uproar.

CHECK IT OUT:  Fani-Kayode Tackles Obasanjo, Gowon, Danjuma Over Calls For Restructuring