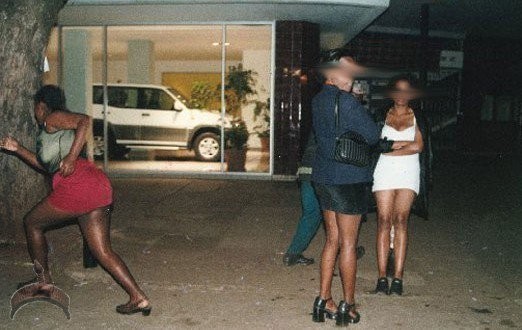 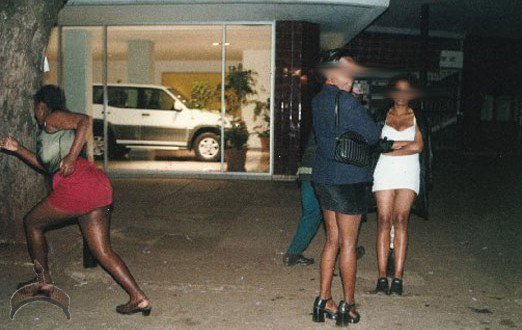 According to a report by Punch Metro, scores of commercial s*x workers in Anambra State, on Wednesday, condemned the demolition of a 52-room brothel by the state government.

They described the action as antithetical to the spirit of the approaching Yuletide.

“This is akin to killing a fly with a sledgehammer. How can a sensible government deprive its citizens of their means of livelihood at a time like this? This is not in line with the spirit of the season. This is callous,” one of the commercial sex workers told our correspondent.

Some structures, including the 52-room brothel and shanties, were demolished by the state government on the Atani Road and Ogbunike tollgate area in the Oyi Local Government Area of the state.

The state’s Physical Planning Board described the structures as illegal and hideouts for commercial sex workers and criminals.

One of the commercial sex workers, who gave her name simply as Kene, expressed dissatisfaction over the development, stating that she and her friends were taken unawares.

“There was no prior notice or warning that the demolition was going to happen. As we speak now, I have nowhere to go except to return to the village,” she stated.

However, the acting General Manager, the Anambra State Physical Planning Board, Mr Nwabufo Anene, said the demolition was in line with its mandate of controlled development.

He recalled that a similar exercise was carried out in Kara about a month ago, but regretted that most of the occupants returned to rebuild the structures.

Anene stated, “A similar exercise was also carried out at the Ogbunike tollgate for four consecutive days.

“Brothels and shanties easily spring up in the area due to its dense population, which often leads to criminals making use of them.”

While stating that the government had plans to permanently seal off the area to prevent further entry, Anene enjoined residents to be law-abiding and seek approved places for doing business.

“You only expose yourself to unnecessary agony when you insist on temporary places, which always stand the risk of being destroyed,” he added.

He said some of shanties were erected under high tension power lines.

CHECK IT OUT:  Xenophobia: South African Govt Apologises To Nigerians