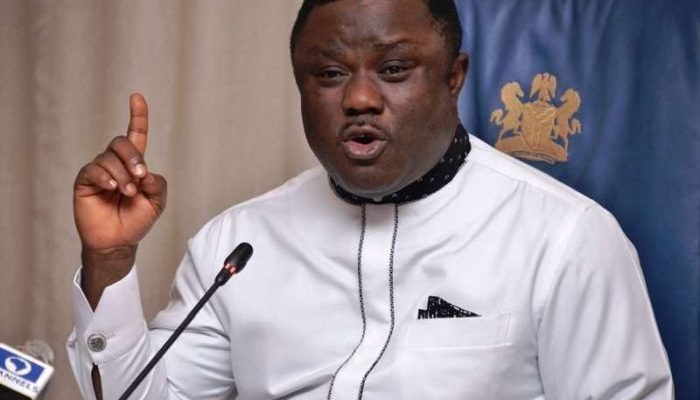 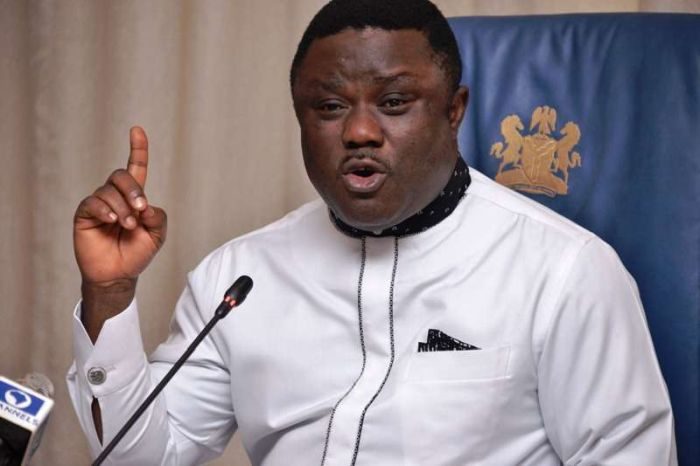 The Federal High Court, Calabar, on Wednesday denied bail to Joseph Odok, a Nigerian lawyer and an avowed critic of the Cross River governor, Ben Ayade.

According to Premium Times, Mr Odok was arrested on September 26 in Abuja and taken to Calabar by road.

His arrest and incarceration is believed to have been instigated by the governor, Mr Ayade, because of his constant criticism of the Cross River government.

Mr Odok’s lawyer, Oliver Osang, told PREMIUM TIMES that the court presided by Justice Simon Amobeda ruled against their bail application on the grounds that “we have not shown exceptional circumstances in which he should be granted bail”.

Mr Odok’s bail application was based on health grounds.

The judge, Mr Amobeda, however, said the court was open to receiving any “fact available” from the defence counsel that could lead to a review of its ruling on the bail application.

“We will still pursue it (the bail application),” Mr Osang said.

Mr Odok was present in the court, so was the prosecution counsel, Dennis Tarhemba, a deputy superintendent of police.

The lawyer is accused of inciting some communities in Cross River against one another which the police said was capable of undermining the security of the state and punishable under The Terrorism Prevention Amendment Act, 2013.

CHECK IT OUT:  We Don’t Need It – Herdsmen Hail Suspension Of Ruga Settlements

He is also charged with cybercrime for allegedly accusing the chief of staff to Mr Ayade, Martin Orim, of being a cultist.

He pleaded not guilty to the two-count charge.