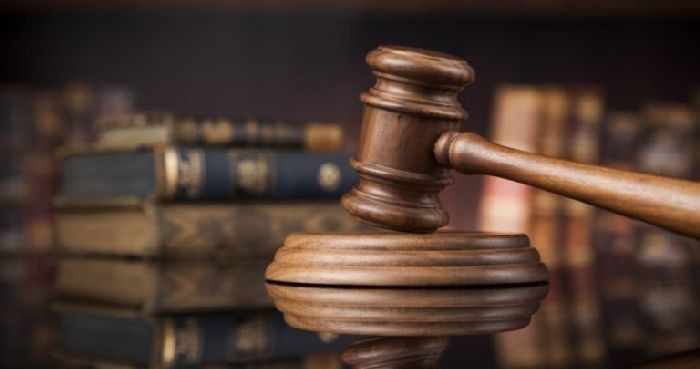 A Yaba Chief Magistrates’ Court in Lagos on Friday remanded two fishermen alleged to have kidnapped a two-year-old child with intent to use him for money ritual.

The defendants, Segun Olabisi, 40, and Felix Omoyi, 44, facing a two-count charge of conspiracy and child stealing, however, pleaded guilty to the charges.

Chief Magistrate K.B. Ayeye, consequently ordered that the duo be kept at the Ikoyi Custodial Centre in Lagos, pending a review of the facts of the case and sentencing.

Earlier, the Prosecutor, ASP. Thomas Nurudeen, told the court that the defendants committed the offences on Dec. 1, at Imosiri Village in Ibeju-Lekki, near Lagos.

According to him, the defendants, who are relatives of the two-year-old boy, stole him from his parents’ house and hid him in a forest with the intent of using him for money ritual to pay-off their debts.

He said that the second defendant, Omoyi later confessed to the crime after the boy had stayed in the forest for three days without food and water.

Nurudeen told the court that the police were contacted and a search party was organised, which led to the discovery of the boy, tied up deep in the forest.