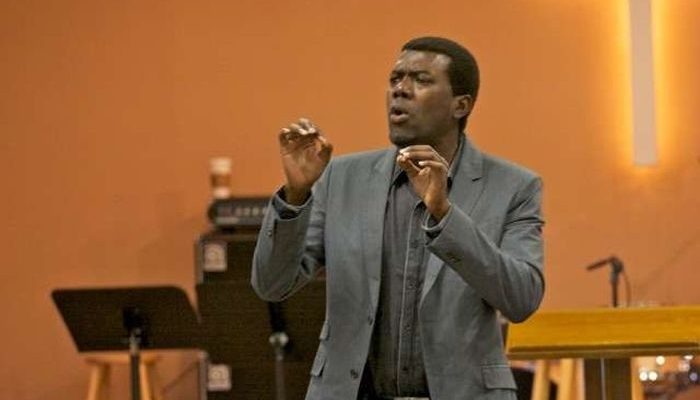 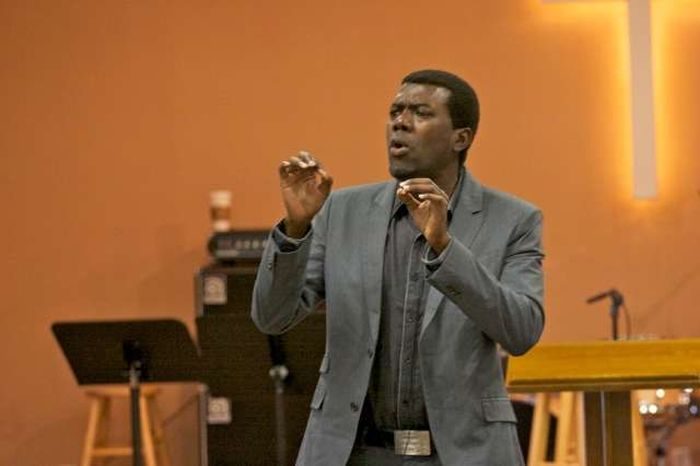 Reno Omokri has shared his thoughts on polygamy, which to him, is a no go area.

According to Reno, it is bad enough that women have to compete for love, but having to compete for money which is something present in every polygamous home, is a no-no to him.

“POLYGAMY is not advisable, whether you are rich or poor. But even if you must engage in POLYGAMY, at least have POLY-BUSINESS, POLY-MONEY and POLY-HOUSES. You can’t be experiencing POLY-POVERTY and want to engage in POLYGAMY.

Have some POLY-SENSE! The root of many family feuds is POLYGAMY with POVERTY. It is bad enough for women to compete for a man’s love. But it is wicked when they have to also compete for his money. The competition produces step brothers and sisters who don’t see themselves as siblings, but rivals and in some cases, enemies.”

CHECK IT OUT:  So Sad! Renowned Nigerian Author, Chukwuemeka Ike Is Dead