“We Are Very Happy With FG’s Decision To Release Sambo Dasuki And Omoyele Sowore” – CAN - NaijaCover.Com
Skip to content 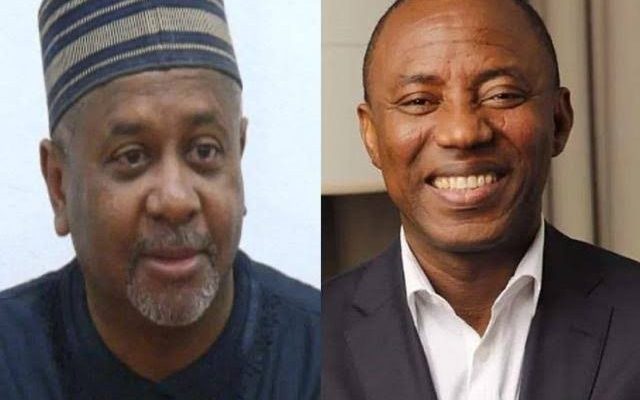 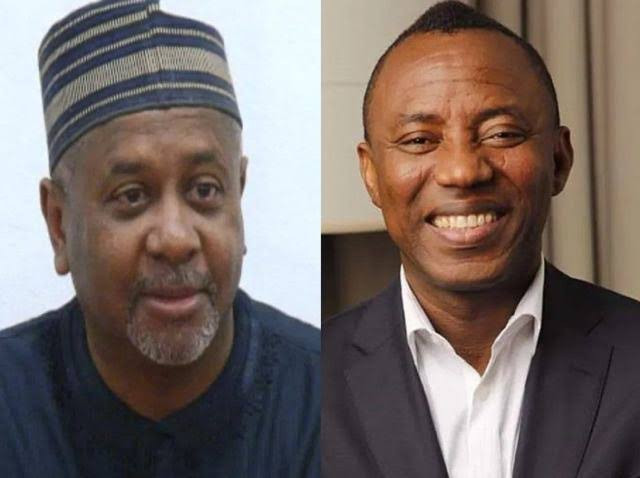 The Christian Association of Nigeria (CAN) has commended the Federal government for releasing former National Security Adviser (NSA) Col. Sambo Dasuki, and the leader of RevolutionNow Movement, Omoyele Sowore, describing the gesture as a Christmas gift.

President of CAN, Rev. Samson Ayokunle, expressed the view in a statement signed by Pastor Adebayo Oladeji, Special Assistant, Media and Communications to the CAN President, in Abuja on Tuesday, December 24th. Ayokunle described the gesture as a Christmas gift to Nigerians and “a New Dawn for our democracy.

We are very happy with the decision of the Federal Government to release the duo of former National Security Adviser (NSA) and the publisher of Saharareporters, Omoyele Sowore as mandated by the Federal High Court, Abuja. ”We appreciate the Attorney -General of the Federation and the Minister of Justice for his intervention and counsel.

“The action of the government is commendable and it is a New Dawn for Democracy. As long as the Federal Government continues to respect the rule of law and the Constitution, the Christian Association of Nigeria (CAN) will continue to work with the government to ensure that there is peace and stability in the polity.

”We will not cease to pray for President Muhammadu Buhari and his team for a successful tenure of office,” Ayokunle said.

He said Nigeria should be a pacesetter for the continent in everything good, being the giant of Africa in the abundance of human and material resources.

The post “We Are Very Happy With FG’s Decision To Release Sambo Dasuki And Omoyele Sowore” – CAN appeared first on Naijaloaded | Nigeria’s Most Visited Music & Entertainment Website.

CHECK IT OUT:  “No One Can Defeat Me” – BBNaija Pepper Dem Winner, Mercy Brags
(Visited 1 times, 1 visits today)