LASU Reacts To The Alleged Ritual Murder Of A Final-Year Student - NaijaCover.Com
Skip to content 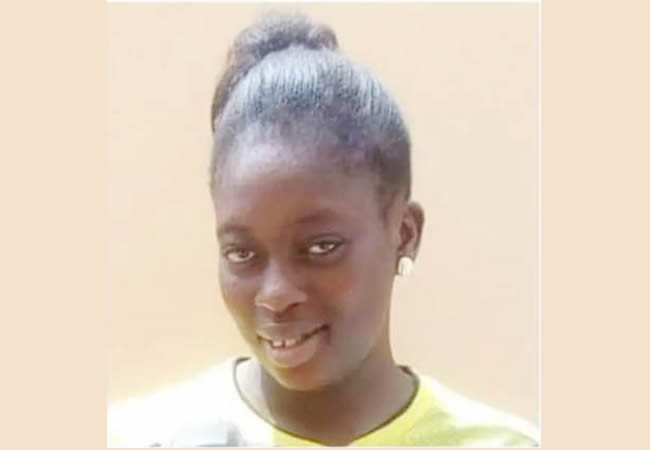 According to a report by Punch Metro, the Management of the Lagos State University, Ojo, has called for caution from its students following the alleged murder of one of its final-year-female students, Favour Daley-Oladele.

It also urged them to remain calm to allow the law enforcement agents conclude their investigation into the matter.

The university’s spokesman, Mr. Ademola Adekoya, said on Sunday in Lagos that the LASU Vice-Chancellor, Prof. Olanrewaju Fagbohun, made the appeal.

Adekoya said that Fagbohun, on behalf of the university’s management, assured the university community that the institution would continue to monitor the case and ensure that justice is done.

Adekoya quoted the vice chancellor as saying, “I received with great shock the news of the death of Miss Favour Daley-Oladele, a final year student of the Department of Theatre Arts at the university.

“Based on the Police preliminary investigation, the deceased was murdered on December 8 at Ikoyi-Ile in Ikire, Osun State, by some individuals who had since been arrested.

“The university’s management hereby commiserates with the parents and other family members of the deceased, the staff and students of the department, and the entire university community.

“The Police have assured us that justice will be served in this case as the perpetrators of this heinous crime will be charged to court immediately investigation is concluded.”

Adekoya said LASU’s management reiterated its commitment to ensuring the security of lives and property on all its campuses.

The post LASU Reacts To The Alleged Ritual Murder Of A Final-Year Student appeared first on Naijaloaded | Nigeria’s Most Visited Music & Entertainment Website.

CHECK IT OUT:  ‘Arsenal Were Too Scared Of Watford’- Granit Xhaka