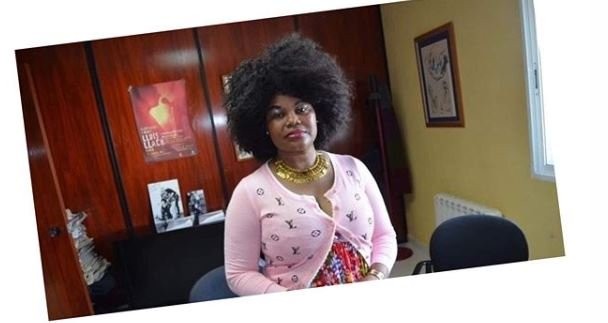 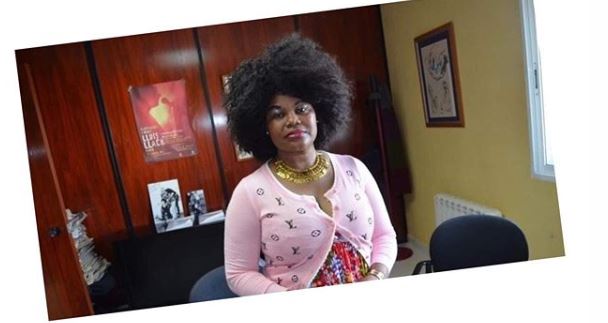 A Nigerian woman, Helen Mukoro Idisi has been arrested in Spain for posing as President of the Spanish branch of UN Women, and requesting funds and giving interviews to the media.

According to Deutsche Welle, Helen who hails from Delta State and with Spanish nationality has been detained in Denia on charges of impersonation and fraud.

Police in a statement said the woman allegedly provided online legal courses and solicited “funds to carry out different projects related to the institution she claimed to represent and participated in conferences and gave interviews in different media.”

The police began to investigate Helen in mid-2018 when they received a complaint from the New York-based UN Women about a woman posing as President of UN Women in Spain and the Spanish National Committee of UN Women.

Also the UN Women, a body “dedicated to gender equality and the empowerment of women,” does not have a country office in Spain. After they found this out they sent messages to Helen asking her to stop, but she refused.

Helen, on her personal website, describes herself an “archduchess” and “Nigerian aristocrat,” as well as a “Spanish politician, detective, author, legal expert, business and finance consultant.”

She also claimed to be the President of African Europe Chamber of Commerce, a non-existent organisation, and “advisor on Diaspora and Auxiliary Affairs” of Delta State.