‘Arsenal Must Be Addicted To Winning’- Arteta - NaijaCover.Com
Skip to content 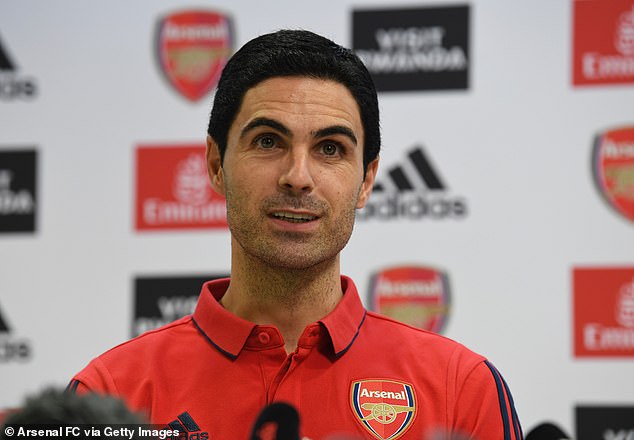 The Gunners host Leeds United in the third round on Monday in a match to be broadcast live on BBC One and the BBC Sport website (19:56 GMT kick-off).

“We have to be challenging for the cups and we’ll try to do that again this season,” said Arteta.

Arsenal have won the FA Cup a record 13 times, three of which have come in the past six years. Former midfielder Arteta started their 2014 final victory and was also a winner in 2015, though he missed the showpiece at Wembley.

“It is a competition that is very attached to this football club in recent years and we have to take it very seriously,” said the 37-year-old Spaniard.

“I think winning brings togetherness, and when you have beautiful experiences together and you win trophies, those experiences stay within that group.

“After you win, you don’t want to stop winning. You become addicted to that – and that is what we have to try and implement at this club.”

The post ‘Arsenal Must Be Addicted To Winning’- Arteta appeared first on Naijaloaded | Nigeria’s Most Visited Music & Entertainment Website.

CHECK IT OUT:  NO WAY!! FA Reject Tottenham’s Appeal Against Son’s Red Card Against Chelsea