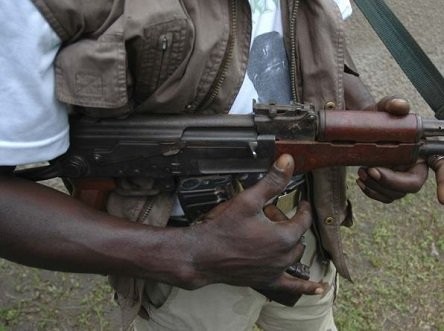 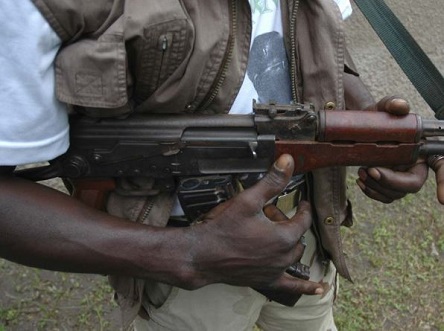 During the invasion, the gunmen, according to The Cable, made their way to a woman’s residence, and kidnap her, including her teenage son, after scaling the fence of their house.

In the course of the operation which lasted for about 35 minutes, the gunmen were reportedly shooting sporadically, as residents scamper for safety.

An eyewitness accounted that the woman’s son was abducted after he insisted that he must accompany the gunmen.

“The kidnappers stormed Juji around after midnight and headed to the residence of their victims.

“When they got into the compound by scaling the fence and they started knocking at the door and ordered the victims to open the door.

“But when nobody responded, they smashed one of the windows in an attempt to enter the room.

“The burglaries on the window was too strong, so they used digger to break them to enter the room.

“They took the woman and as they were going with her, her eldest son who is 14 years old, protested and insisted that he must follow his mother and they left with them.

“As I am speaking with you now, the kidnappers have not said anything and we are very worried since the incident took place over 24 hours ago,”

He added that the incident has been reported at the Sabon Tasha divisional police station, and the police have visited the scene of the incident.

The eyewitness, however, decried the spate of abduction in the area, saying another member of the community was recently kidnapped by gunmen.