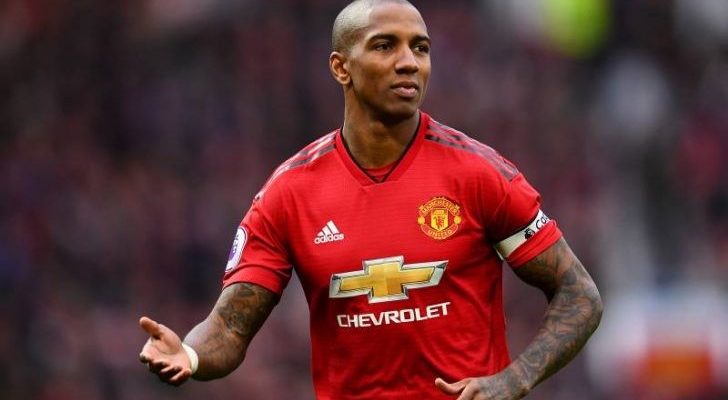 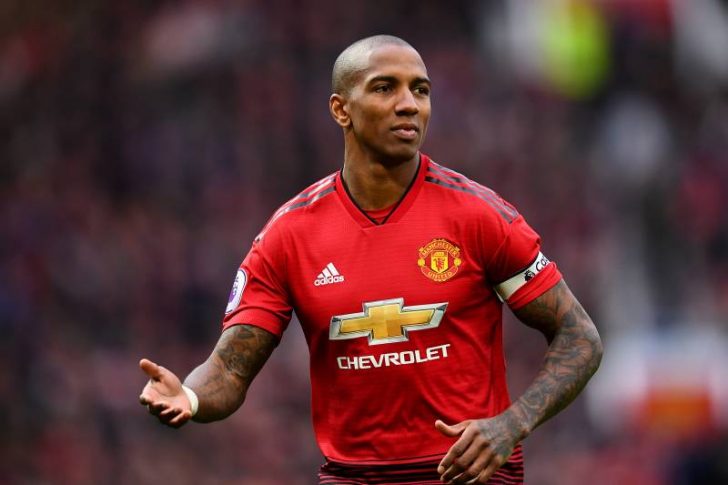 Manchester United have offered Ashley Young a one-year contract extension in a bid to keep him at Old Trafford.

The move comes as United try to fend off interest from Inter Milan as Antonio Conte tries to strengthen his squad in the fight for the Serie A title.

The 34-year-old’s current deal expires in the summer and Ole Gunnar Solskjaer is keen to retain such a versatile player and one of the leaders in his dressing room.

Conte remains a big fan of United’s captain and wanted to sign him in the summer of 2017 when he was in charge of Chelsea. It is understood Conte is willing to offer Young an 18-month contract with the Italian side.

Young moved to Old Trafford from Aston Villa in 2011 and has made 261 appearances for the club.

CHECK IT OUT:  “This Is My First Birthday Without My Mum” – Actress Sotayogaga Cries (Video)