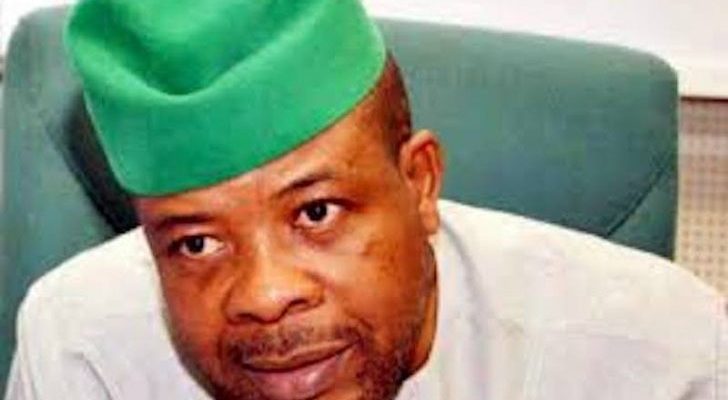 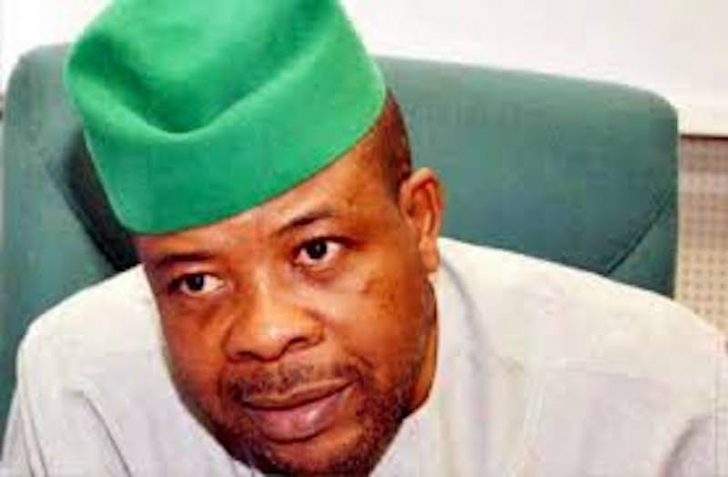 Emeka Ihedioha has been sacked as the governor of Imo state as Hope Uzodimma is declared the winner by the Supreme Court.

According to Daily Trust, the Supreme Court of Nigeria has declared Senator Hope Uzodimma as governor of Imo State.

A seven-man panel of the apex court led by the Chief Justice of Nigeria, Tanko Muhammad, unanimously held that Emeka Ihedioha was not duly elected Governor and so declared Hope Uzodinma as the winner of the March 9, 2019 governorship election and the validly elected governor of the state.

Justice Kudirat Kekere-Ekun, who read the lead judgment, ordered that the certificate of return issued to Ihedioha be immediately withdrawn.

She directed that a fresh certificate of return should be issued to Uzodinma.

She also directed that Uzodia must be immediately sworn in as the Governor of Imo State.

CHECK IT OUT:  Fuel Supply Not Affected Despite Lagos Pipeline Fire – NNPC